In defence of Superman Returns 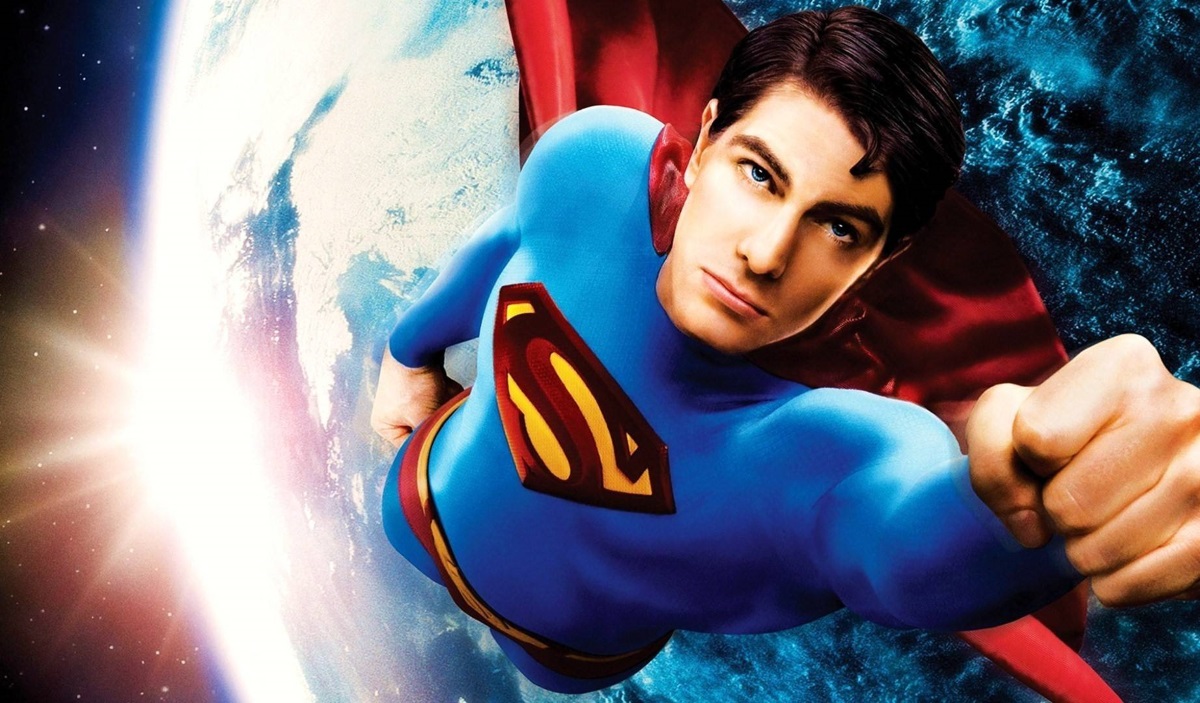 The landscape of superhero films in 2006 was largely unrecognisable from that of today. The phrase ‘cinematic universe’ had yet to enter the common vernacular, and it had been 19 years since the most iconic hero of all, Superman, was last found in cinemas, in the hilariously dreadful Superman IV: The Quest For Peace. Only two years had passed since the tragic death of Christopher Reeve, the actor who had embodied the titular Krytonian on-screen, leaving behind some well-worn boots to fill.

Appetites, however, were beginning to change. Sam Rami’s Spider-Man series had caused a sensation during the early 2000s, and Christopher Nolan’s Batman Begins had brought newfound credibility to the DC brand. It seemed obvious that Superman himself was due for a similar reinvention for the 21st century, and so it was that Bryan Singer’s Superman Returns flew onto screens.

In the event, Superman’s homecoming failed to make much of an impact. The film was met lukewarm critical reception and middling box office, doing little to reinvigorate Superman’s tarnished marque. In the years which followed, increasing derision was poured upon the film as overlong, dull, and derivative misfire. Hopes for a sequel quickly faded, and then dwindled to nothing. Looking back more than a decade later and with the new Justice League movie on the horizon, it seems that the world was unfairly cruel to Superman Returns. Zack Snyder’s subsequent reboot of the franchise, beginning with 2013’s Man Of Steel, has since recast Superman in a darker and more bombastic mould, but lost touch with the human heart that made the character so well-loved. For all its faults, Superman Returns was a film which understood the optimistic appeal of its premise and exercised a rewarding restraint in both its storytelling and action, particularly in comparison to the excess of more recent efforts.

In fact, it takes around half an hour for Superman Returns to unfurl its first action sequence, only after its characters and their world have been properly established. This demonstration of self-discipline seems almost quaint when compared to the break-neck superhero blockbusters of this decade. The audience is allowed time to invest themselves in Clark Kent and the people who surround him, meaning his heroics are all the more impressive once he tears open his shirt to reveal the blue-and-red costume underneath. This is in total contrast with Man Of Steel, for example, which blows its load within the first five minutes and continues to leap from one set-piece to the other. However, the most obvious disparity between Superman Returns and the recent Snyderverse is that the former understands how to have a modicum of fun. This is not to say that the film shies away from weightier subjects – indeed, the relevance of Superman in the modern age serves as a recurring theme – but these concerns are packaged within a family-friendly adventure in which our hero ultimately saves the day. To this end, John Williams’ timeless fanfare is put to spectacular use, underlining Superman’s heroism has he plucks a plummeting aeroplane out of the sky or pulls Lois Lane from a sinking yacht. It is hair-raising moments such as these which the cinematic Superman is all about, not the harrowing 9/11 parallels of Man Of Steel or the pseudo-intellectual posturing of Batman Vs Superman.

Perhaps most crucially, Superman Returns didn’t waste time retelling the origin story with which every cinema-goer is intimately familiar. Instead, by styling itself as a sort-of sequel to 1979’s Superman II, the film jumps straight into a new chapter without a superfluous preamble. Admittedly, many of the plot beats echo those of existing Superman films – particularly Lex Luthor’s familiar plan to bring about a natural disaster – but the central relationship between Superman and Lois Lane is given greater depth thanks to their heritage. The introduction of their illegitimate son, Jason White, was one of the film’s most controversial elements amongst fans, but it represents a logical development of their existing romance from previous films and roots the film in proper, character-driven drama. In following the template of the original films so closely, Superman Returns obviously held itself up for comparison, but the new cast did an admirable job of carrying the baton. Brandon Routh communicates the charming optimism of Christopher’s Reeve’s Superman, even if he doesn’t quite sell the physicality with the same confidence. The now-disgraced Kevin Spacey is an able replacement for Gene Hackman’s Lex Luthor. And Superman Returns created a world which seemed poised for exploration in later sequels – a passing reference is even made to the city of Gotham, leaving room for a Batman (or Justice League) spin-off somewhere down the line.

Indeed, the greatest tragedy of Superman Returns is that the sequel never came. It was not a perfect film, but it had laid fertile ground for a modern continuation of the classic Superman character. Instead, the subsequent reboot jettisoned all trace of the original timeline – red pants, theme tune, and all – and provided a new Superman who is as humourless as he is inarticulate. A sign of the times, perhaps, but Superman was always supposed to be more than an angry alien with lasers for eyes. He was an embodiment of ‘Truth, Justice, and the American Way’. In a world in which those three tenants appear to be drifting apart, we just might need him now more than ever.