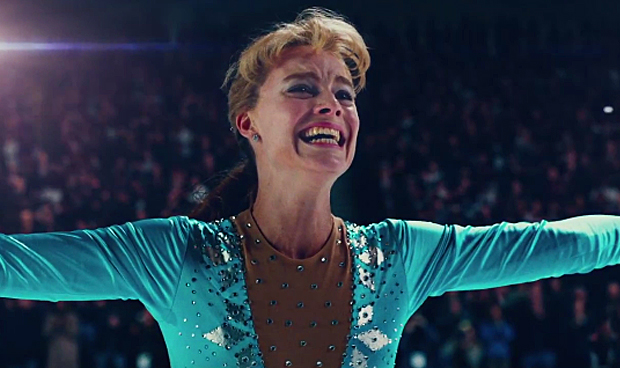 The I, Tonya trailer has arrived, showing Margot Robbie as the scourge of the figure skating world, Tonya Harding.

The upcoming dark/comedic biopic, I, Tonya, looks to capture the period when the Winter Olympics, and the skating in particular, captured the attention of the world. In this case with Margot Robbie playing the scandal-conjuring Olympic figure skater, Tonya Harding.

The first I, Tonya teaser trailer has now arrived, focusing on Margot Robbie’s onscreen manifestation of former American Olympic figure skating prospect Tonya Harding, whose dreams of grabbing the gold led to one of the most ignominious events in Olympic history. The sight of Robbie’s Harding performing a triple axel (Harding was the first American woman to successfully land one in competition,) is coupled with a voiceover soliloquy of self-pity as the Aussie actress – in an American accent that brushes close to her Suicide Squad Harley Quinn voice – eschews all the “haters.”

Of course, said haters were riled up over the January 6th 1994 event, in which Harding allegedly conspired with her then-husband Jeff Gillooly (played here by Sebastian Stan), to hire someone to bash in the knee of her biggest competition, Nancy Kerrigan, before the Olympic team-qualifying U.S. Championships, leading to one of the most ubiquitously-covered tabloid stories of all time and, perhaps, the most famous instance of cheating in sports that didn’t involve a hypodermic needle.

Here’s the trailer for the film…