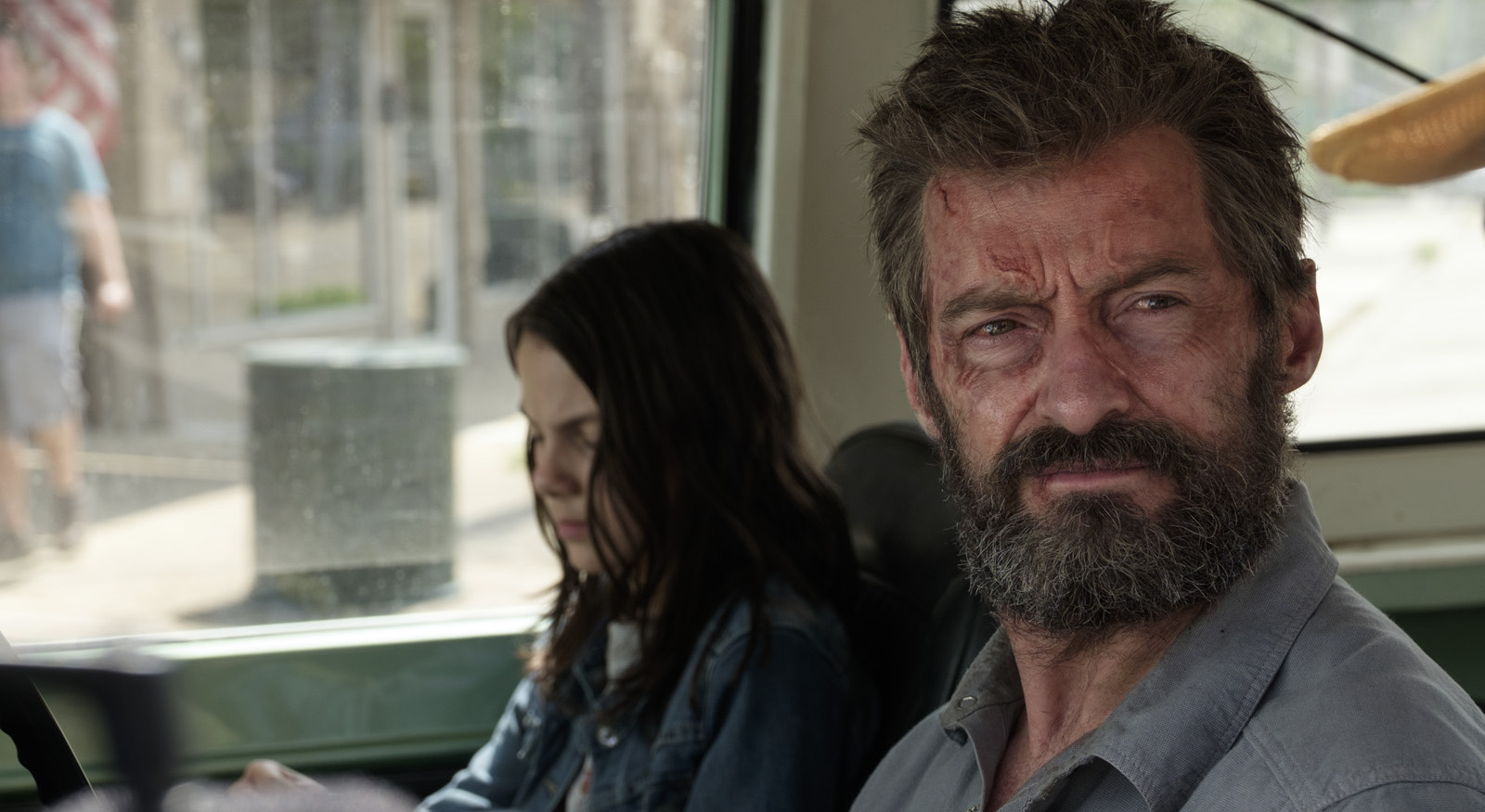 In a new video, Hugh Jackman and Willem Dafoe consider how superhero movies have changed since X-Men and Spider-Man.

Hugh Jackman and Willem Dafoe were there at the beginning of superhero cinema in the 21st century. Before their respective debuts in the genre, 2000’s X-Men and 2002’s Spider-Man, superhero movies were still considered the tacky punchlines set-up by the likes of Batman & Robin. But after their two movies, a genre was reborn, and it has grown ever since—to the point of dominating Hollywood’s entire release calendar each fiscal year.

Yet as Jackman and Dafoe are both in contention for awards consideration this year (including for a superhero movie on Jackman’s part), they are now also having the opportunity to look back at how the times have changed since they helped crack this code some 15 years ago. In a conversation recorded by Variety, Jackman and Dafoe open up about how the genre has evolved and what it means to them.

“When Spider-Man was proposed to me originally it was like, ‘Really, you’re going to make a movie from a comic book?’” Dafoe said. “It was like I was slumming it, you know? I didn’t see it that way, but some people were like, ‘Really?’” Dafoe obviously saw the potential and has enjoyed it ever since, having cameoed as the ghost of Norman Osborn/the Green Goblin in the two Spider-Man sequels directed by Sam Raimi. And as he says in the below video, he has reupped for the genre again by appearing in James Wan’s Aquaman, which is due out in December 2018.

Jackman, meanwhile, recalls how 10 years ago, conventional wisdom was that the genre was slowing down (20th Century Fox leadership at the time even tried to draw a curtain on the X-Men films with the misjudged X-Men: The Last Stand).

“Ten years ago I remember hearing people say, ‘I don’t think this will last much longer,’ and it’s just continued to grow,” Jackman recalled. “I don’t think anyone saw that coming. I think X-Men did a lot, particularly when it opened up in a concentration camp and the idea that we were taking it seriously in terms of more humanistic rather than superhuman.”

Jackman also added, “Then I think Nolan really just raised the bar to a whole new level and made people see beyond just any kind of genre. It’s not just a genre film.” Indeed, as Jackman notes, studios continue to take risks, and there is a real push by Fox to get some awards recognition for Jackman’s final film in the superhero mold: Logan.

You can view the full exchange below.