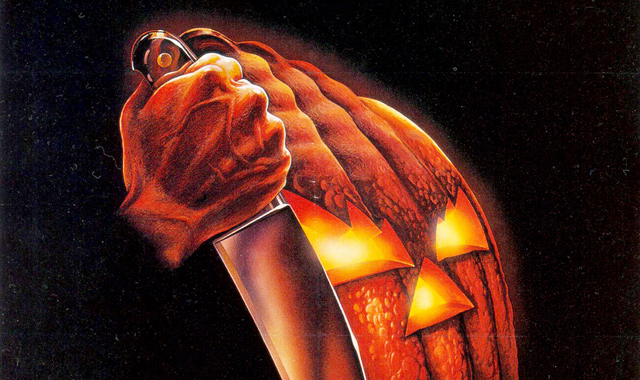 Director David Gordon Green is currently doing promotional work for the non-US release of his new film, Stronger. Stronger is shaping up to be a possible awards contender, and it’s heading to the UK next month.

However, Green has another commitment too. He’s the man directing the upcoming Halloween sequel, that’s set to bring Jamie Lee Curtis back to the franchise one more time. Green is also penning the script with Danny McBride, with the pair working alongside the father of the Halloween movies, John Carpenter (who is back and involved with this one).

The problem? Filming was set to start last month on the movie, but cameras didn’t start rolling. Instead, we now learn that filming won’t actually kick off until January next year, a delay of three months.

This is unlikely to impact the release date of the movie, that’s still scheduled for October 2018. After all, the turnaround on horror films – that rarely require extensive post-production work – is generally quite quick. We’ll keep you posted if we hear different though.