Gypsy is Netflix’s quickest cancellation yet 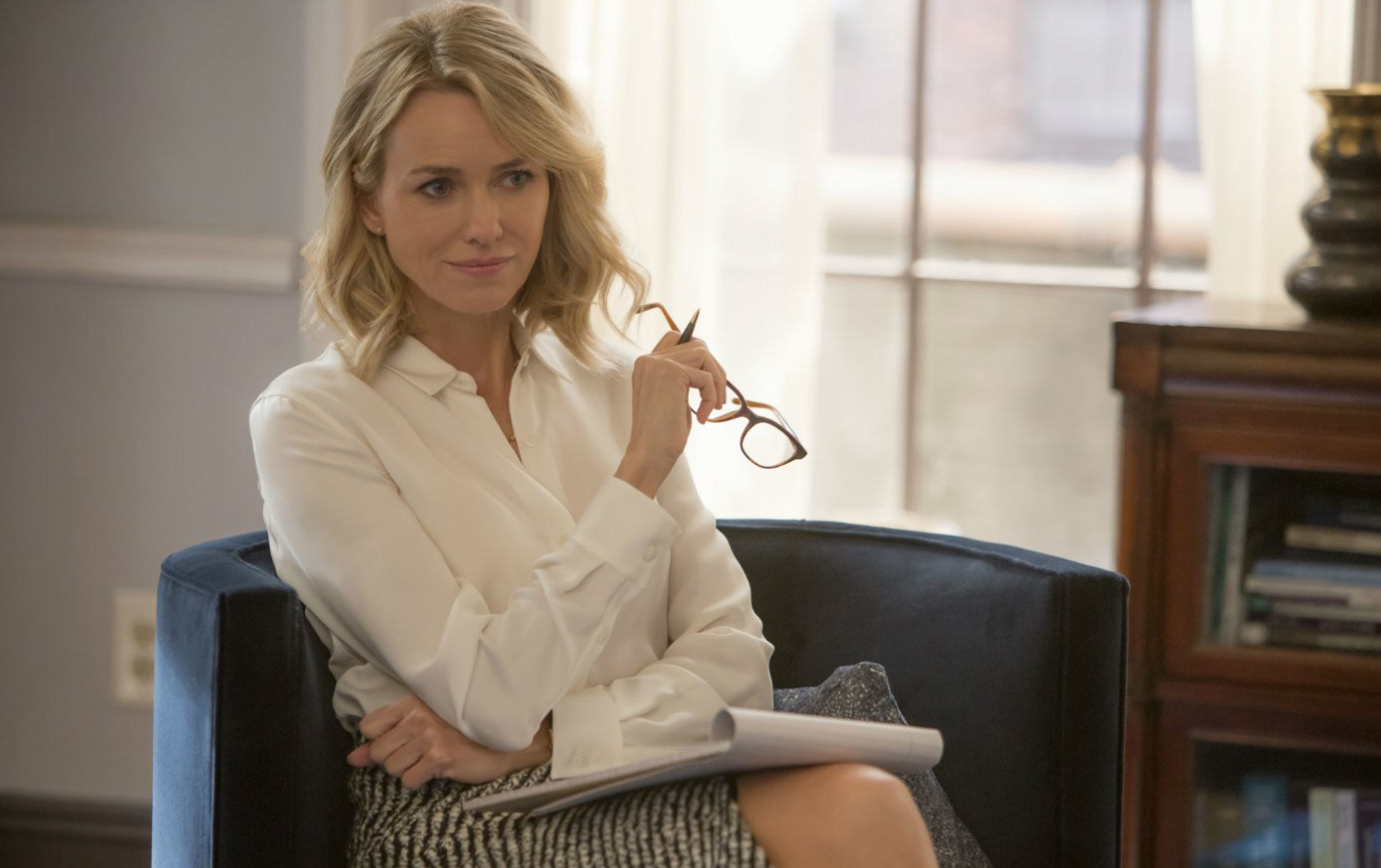 Netflix is being more proactive when it comes assessing its shows – and Gypsy is the latest victim of that.

It took just six weeks for Netflix to pull the plug on its Gypsy, the Naomi Watts psychological thriller. The cancellation was first reported by Deadline. Writers were already working on the second season before Netflix decided that one season was enough. Since the streaming service does not release viewership numbers, it’s likely Gypsy grossly underperformed for Netflix to make this announcement less than two months after releasing the series.

Gypsy follows a therapist who develops intimate relationships in her patient’s lives. There’s still hope for fans of the series. Netflix opted to allow the creators of Sense8 to finish their story after a fan campaign to reverse its cancellation.

The series is the latest casualty of Netflix’s summer of cancellations, which included The Get Down, Sense8, and Girlboss. Netflix CEO Reed Hastings said they needed to have a higher cancellation rate in order to take more risks, and he’s followed that up as the company continues to build up his original content library.