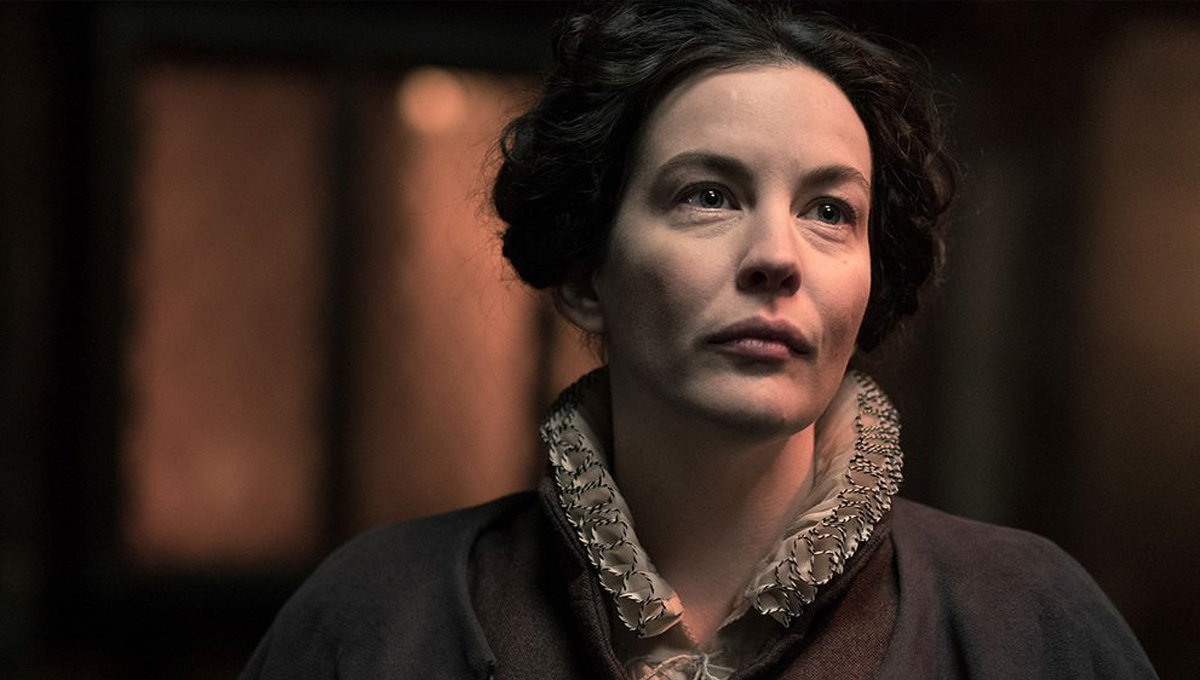 Who will hold their nerve?

The second episode of BBC drama Gunpowder asks this question in a number of ways, and does a great job of building suspense for the finale next week. And it’s not only the plotters who must decide whether they can stay the course

At first, we followed Robert Catesby (played by Kit Harington) on his journey around Spain and France, looking for allies and finding more bloodshed in the form of the Catholic church happily having those who practise a different faith burned at the stake. A powerful scene visually, I felt Harington didn’t quite manage to turn this into emotional currency; there was an opportunity here to really give Catesby some depth. Should his experience of the bloodthirstiness of all governments and religions have embittered him? Alienated him? I didn’t see much change to his character, and a later scene in which he apologised to his son for not being a good father also lacked punch, I felt. Having said that, once a bit of action was added to the mix, my interest in Catesby picked up considerably. Harington is at his best when he’s embroiled in a swordfight, or a daring escape plan, with plenty to do.

My favourite strand based on the idea of staying the course belonged to Liv Tyler’s character, Anne Vaux (cousin of Catesby). Tyler fitted a lot of unspoken meaning into her scenes. Sitting opposite Lord Robert Cecil (Mark Gatiss) in a house stripped of possessions to pay debts, she listened as the spymaster attempted to persuade her to give up the whereabouts of the conspirators, and her suspicion was mingled with the desire to believe in an offer of help, even though she knew Cecil could never be trusted. It was very affecting in a scene that also managed to give a bit more depth to Gatiss’ performance. Then Tyler had a couple of excellent scenes with Peter Mullan, who played a priest in hiding who refused to accept violence as the only solution. Together they discussed the nature of strength and faith, and I loved these reflective moments.

Then, a change of pace: at the other side of the fiscal experience there was King James I (Derek Riddell), surrounded by opulence, having his mettle tested as he attempted to negotiate peace with the Spanish while keeping his laws in place to torture and kill Catholics. It was a strong counterpoint to the dank inns and back streets in which the conspirators lurked, and director J Blakeson made the most of this juxtaposition. The camera rose up to the King’s chambers, and sank down to the cellars. I particularly liked a shot where we tracked along a table during a meeting of the King’s advisors. A shimmering length of red tablecloth reflected its crimson glow upon the silver goblets and those present, casting a stain upon them all. It wasn’t subtle, but it was very effective. Sitting in grand luxury, it was easy to see how the King and advisors could separate their laws from actions – a touch of blood red in their scenes linked it all together for the viewer.

I think I like Gunpowder best when it goes to these sorts of extremes. From the quiet whispering and internal doubts of some characters, we cut to the full-on attack of the big events, and the moaning strings on the soundtrack start up as all sorts of torture takes place. The later scenes in the jail after the capture of one member of the group of plotters brought us firmly back to the genre of horror, and I have to say I really like the decision to commit to the sheer nastiness involved in extracting information from people against their will. You can be left in no doubt about what those who disagreed with King and government (of either Spain or England) were up against.

Alongside all of this, there was the enigmatic Guy Fawkes (played by Tom Cullen). Silent when it comes to motivation, he professed no Catholic leanings or emotional motivation, which made him a very powerful figure in this drama. Happy to kill when the situation demands it, determined to do great damage to King and government: is he politically motivated, or in love with violence itself? A figure apart from the other conspirators, I’m looking forward to learning more about him in the final episode, which I’m expecting to go to some pretty horrible places.

Horror is the operative word here; perhaps the reason I think horror is the genre that suits this series best is not just in the torture sequences and the dark landscape shots. It’s precisely the fact that this isn’t going to end well for the characters we’ve been asked to care about, and once we reach that desolate finale we might well be left with deep misgivings about those people and their motivations. Next week I’ll be hoping for some continuing bleakness worthy of the historical details we do know about the real Gunpowder Plot. Right now, I’m satisfied with the way entertainment, action and camerawork is tying together to create a memorable drama.  Episode two has done strong work in setting up for a very unhappy ending.