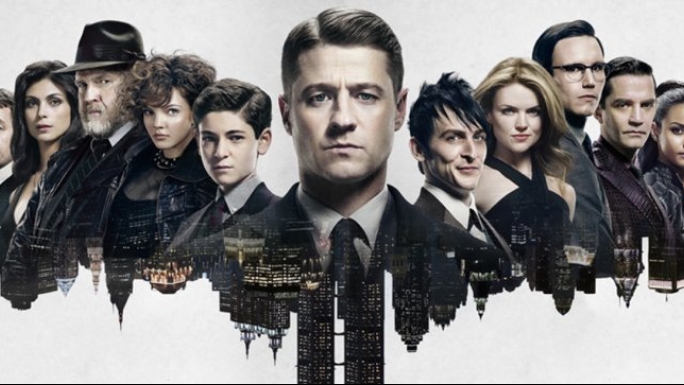 As Channel 5 continue to drag their feet on airing the third season of Gotham, Netflix have stepped up to the plate for UK fans…

Season 4 of the popular Batman prequel show Gotham will begin airing next month in the US, but most UK viewers still haven’t seen the third season.

See related
Gotham season 4: Barbara is set to form an all-female "power base"

Channel 5, who had previously wanted to show new episodes of the series before Netflix got hold of them, seemingly had little interest in maintaining that system when it was time to broadcast season 3 of the show, and fans were left waiting to find out if they would ever bother.

Now, Netflix has decided to go ahead and stream the third season of Gotham from the 1st of September. The DVD and Blu-rays are due out on the 28th of August, so those in the UK will still be left faced with the decision of whether to go ahead with any current pre-orders, or wait until they can binge season 3 on the streaming service.

Channel 5 have declined to comment on the development thus far.