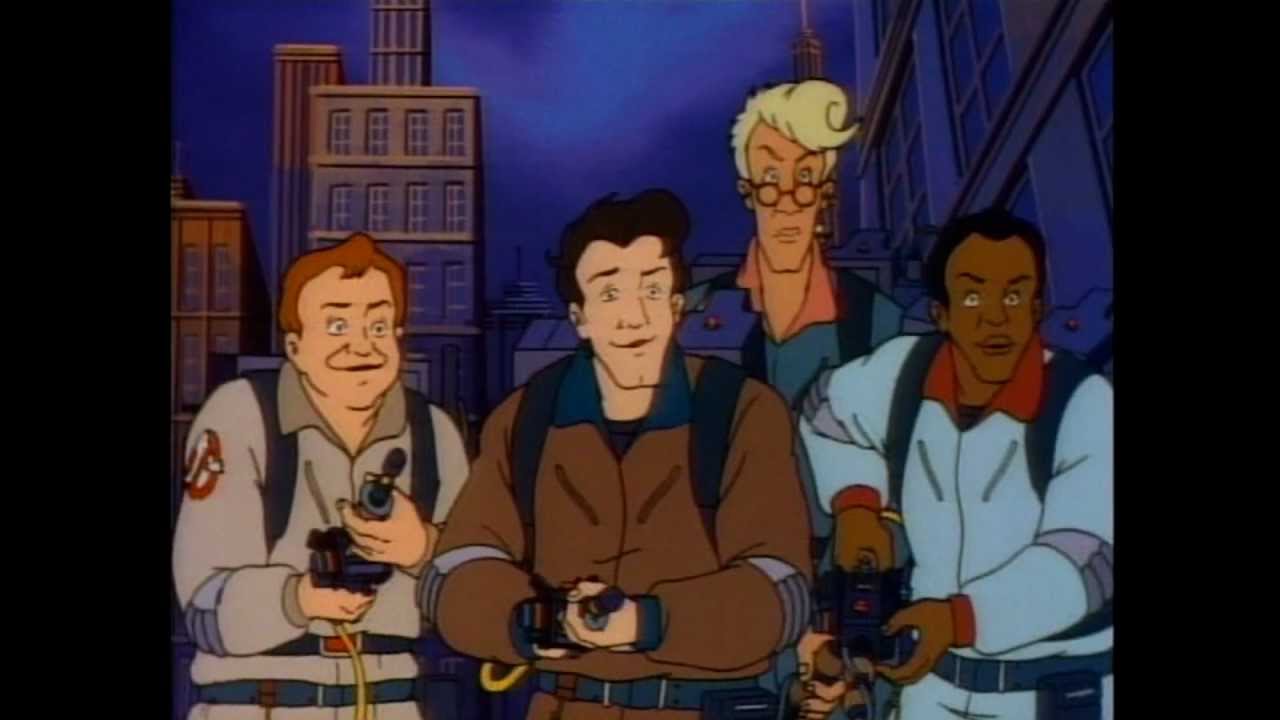 At the SDCC Ghostbusters panel, Ivan Reitman reveals that the animated Ghostbusters movie will be from a ghost's POV.

We are one year out from the Ghostbusters film of last year. But wherever you stand on the comedy which starred Kristen Wiig, Melissa McCarthy, Kate McKinnon, and Leslie Jones, it clearly didn’t set the box office on fire. Be that as it may, Ivan Reitman, who produced the movie and directed a the original Ghostbusters, is far from undaunted.

More acutely, Reitman confirmed that not only is the Ghostbusters animated movie still on, but that they have a story they like that will be told primarily from the ghosts’ perspective.

“I think we have wonderful plans, both for an animated feature that we’re deep in design on already and a really great story,” Reitman said to audience cheers. “That’s going to surprise everybody, I think, when it comes out. And we’re dealing with Ghost World quite a lot. We’re looking at the film from a ghost point-of-view, and the Ghostbusters from a ghost point-of-view. I think that would be something very interesting for you. And of course a new live-action film.” He also suggested that while he does not see Slimer having as prominent a role in any new film as he did in The Real Ghostbusters cartoon, Reitman teased the lead ghost in the new animated film would wind up joining the team of Ghostbusters.

It does seem that the animated film is further along and more concrete than any live action project. Which is probably why it’s the one to watch for in 2019, the year of the 35th anniversary of the original Ghostbusters.

“The studio is going to try to tie one of the new films close to that date,” Reitman sheepishly confided later in the panel.