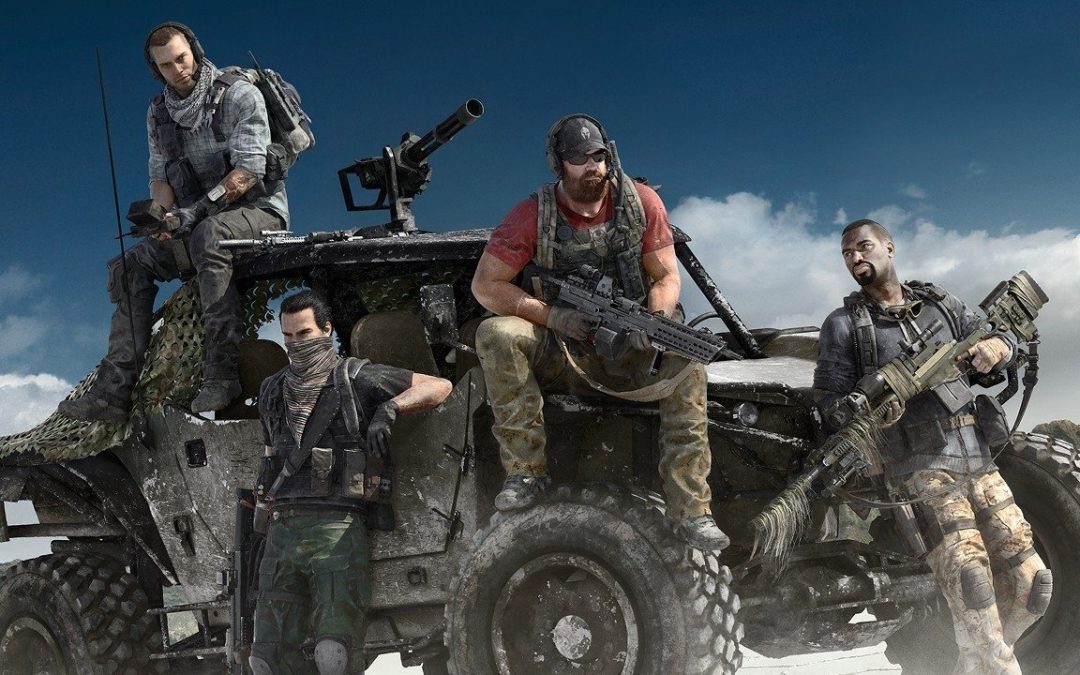 Ghost Recon: Breakpoint picks up where Wildlands left off. Here's what you need to know:

2017’s Ghost Recon: Wildlands is getting a direct sequel called Ghost Recon: Breakpoint. Ubisoft confirmed the existence of this widely leaked game today via a livestream that showcased quite a bit of the upcoming project.

Anyone familiar with Wildlands will likely feel right at home with Breakpoint‘s core gameplay. Much like Wildlands, Breakpoint sees up to four players explore an open-world environment (which this time takes the form of a fictional archipelago in the Pacific Ocean known as Auroa). Outside of Breakpoint‘s co-op gameplay, players will also be able to participate in a PvP mode that hasn’t been described quite yet but will likely once again involve two teams of four.

However, Breakpoint is far from a carbon copy of its predecessor. Actually, the game’s new setting offers much more than a change of scenery. Auroa’s diverse landscape means players will have to contend with a variety of environmental hazards (such as steep cliffs) and will be able to take advantage of conditions such as thick mud in order to hide from enemies. In case you’re wondering, that last bit was indeed seemingly inspired by Predator as Ubisoft even name-dropped the film during the presentation.

Whether you’re fighting against the elements or using them to your advantage, you’ll be able to utilise Breakpoint‘s new class system in order to access a variety of special skills. It seems that the game will launch with four classes available, but you can expect more to be added to the game after it’s launched. Speaking of post-launch content, Breakpoint‘s developers intend to launch a new expansion for the game every four months. At least one of those expansions will feature Ghost Recon‘s first raid, but no further information regarding this raid has been provided at this time.

Breakpoint also features voice work from Jon Bernthal in a leading role as well as a plot involving a villain that so happens to involve evil drones and the women who love them as well as a villain who happens to have been a former Ghost. There have also been hints that this game could reference other Ubisoft properties such as we’ve recently seen in Far Cry and other Ubisoft titles.

Ghost Recon: Breakpoint is expected to be released on October 4 for PC, Xbox One, and PS4.