Game Of Thrones: stars earn half a million dollars an episode 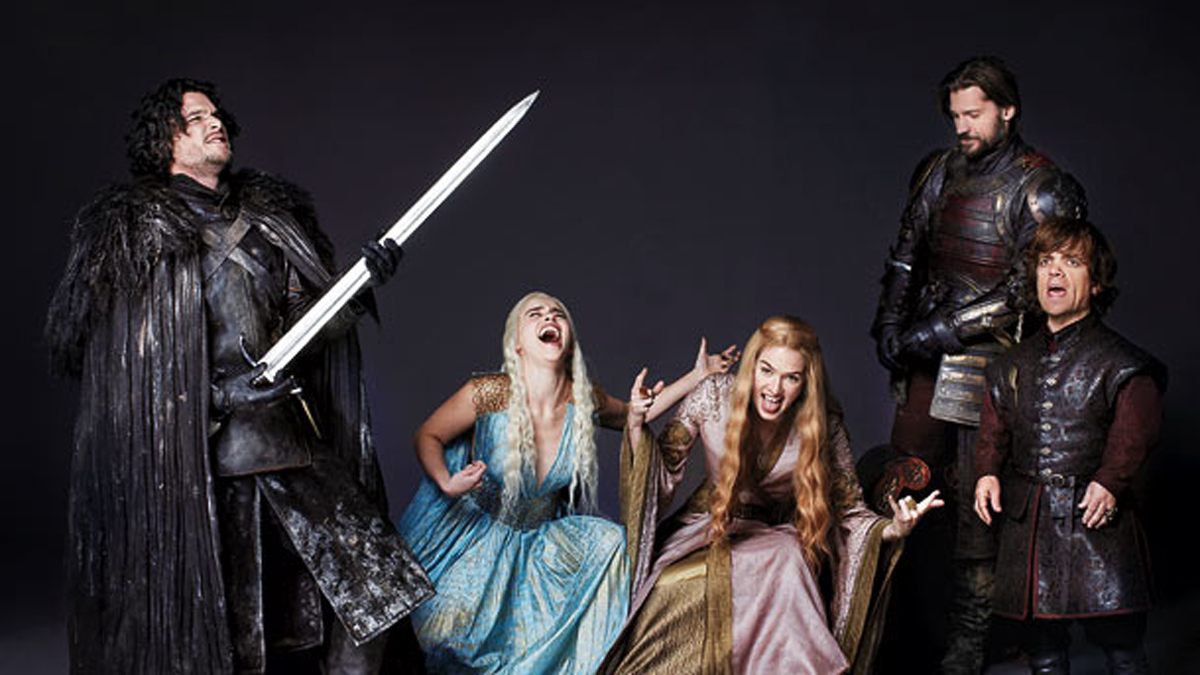 As you might expect, Game Of Thrones' top actors are estimated to be taking home a hefty pay packet, as revealed by Variety…

Following on from the earth-shattering news that water is wet, it appears that TV’s biggest stars from TV’s biggest show are currently earning TV’s big bucks.

Variety has published “a sampling of estimates for the paychecks banked by TV’s most notable stars” here, which shows that Emilia Clarke, Kit Harington, Lena Headey, Peter Dinklage and Nikolaj Coster-Waldau, who play, respectively, Daenerys Targaryen, Jon Snow, and the Lannister siblings Cersei, Tyrion and Jaime, each pick up a cool $500,000 per episode.

In case you were wondering, at the current exchange rate and not taking tax into consideration, that means that this year, each of those Thrones stars could afford to buy a three-bedroom detached house in Kettering like this one seven times over. Conservatory and everything.

The stars of The Big Bang Theory, however, could pick up one of these five-bedroom places with a pool in Kettering for every episode they make. Food for thought.