Frozen short being pulled from US cinemas 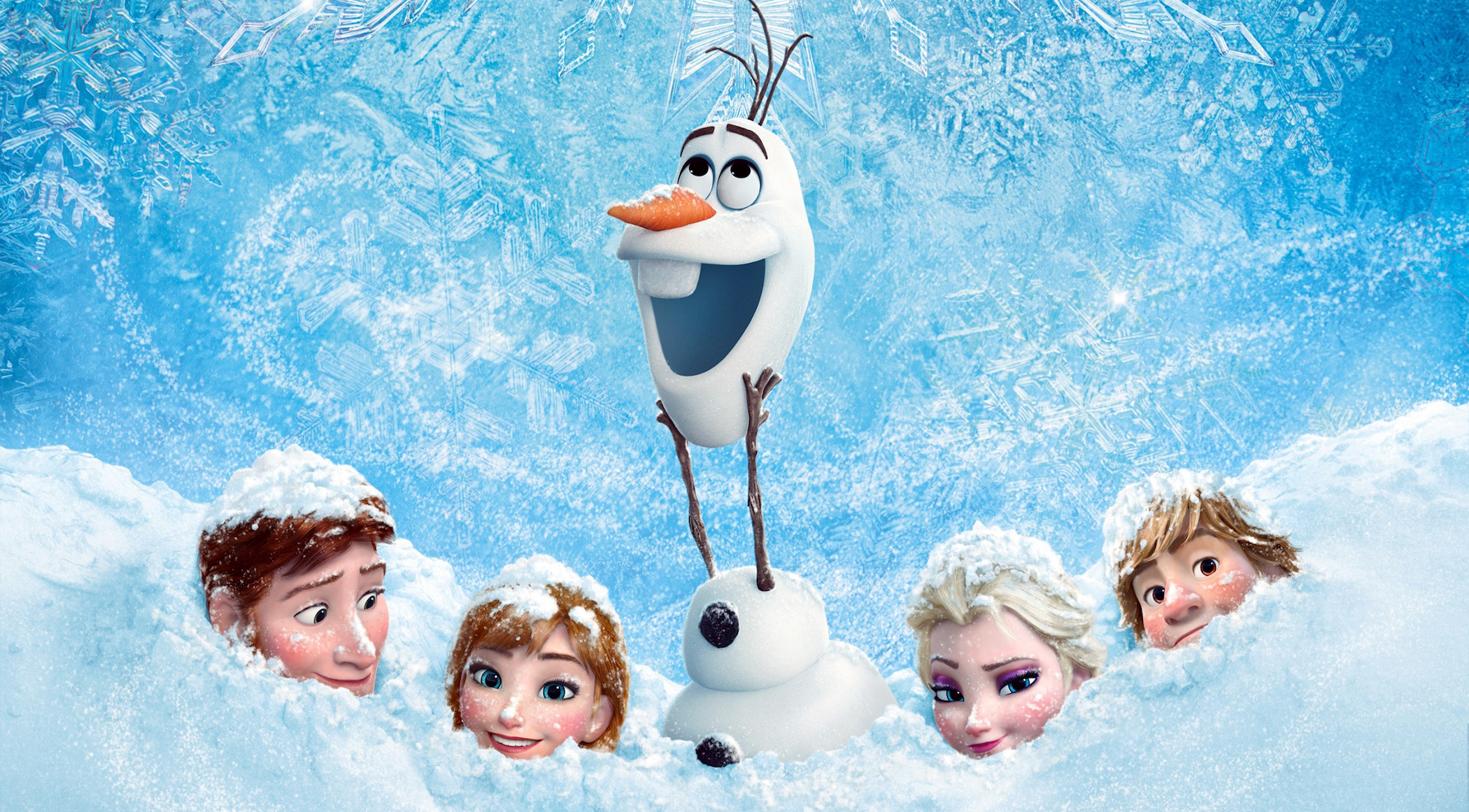 In the UK, Disney’s Frozen found itself back in the box office top ten last week, courtesy of a special re-release that saw the inclusion of a new 21 minute short film, Olaf’s Frozen Adventure beforehand. The original plan was to play the short before Pixar’s Coco. But Coco doesn’t land in the UK until next month, and because the new Frozen short is Christmas-themed, Disney opted with a limited Frozen release in the UK instead.

But in the US, the short is indeed playing with Coco. And, er, there’s been a bit of a backlash. Parents in the States have been registering unhappiness at having to sit through 20 minutes of trailers, and then the 21 minute short, until they get to Coco itself. Also, the short itself is hardly getting rave reviews.

So loud has the protest got that Disney is now reportedly pulling Olaf’s Frozen Adventure from the Coco release from the end of this week. Cinemas will thus be able to programme an extra screening of Coco each day as a consequence.

Er, you can still see Olaf’s Frozen Adventure in UK cinemas though, if you want. The soundtrack album is on sale in our local Asda too, if you fancy buying a copy.