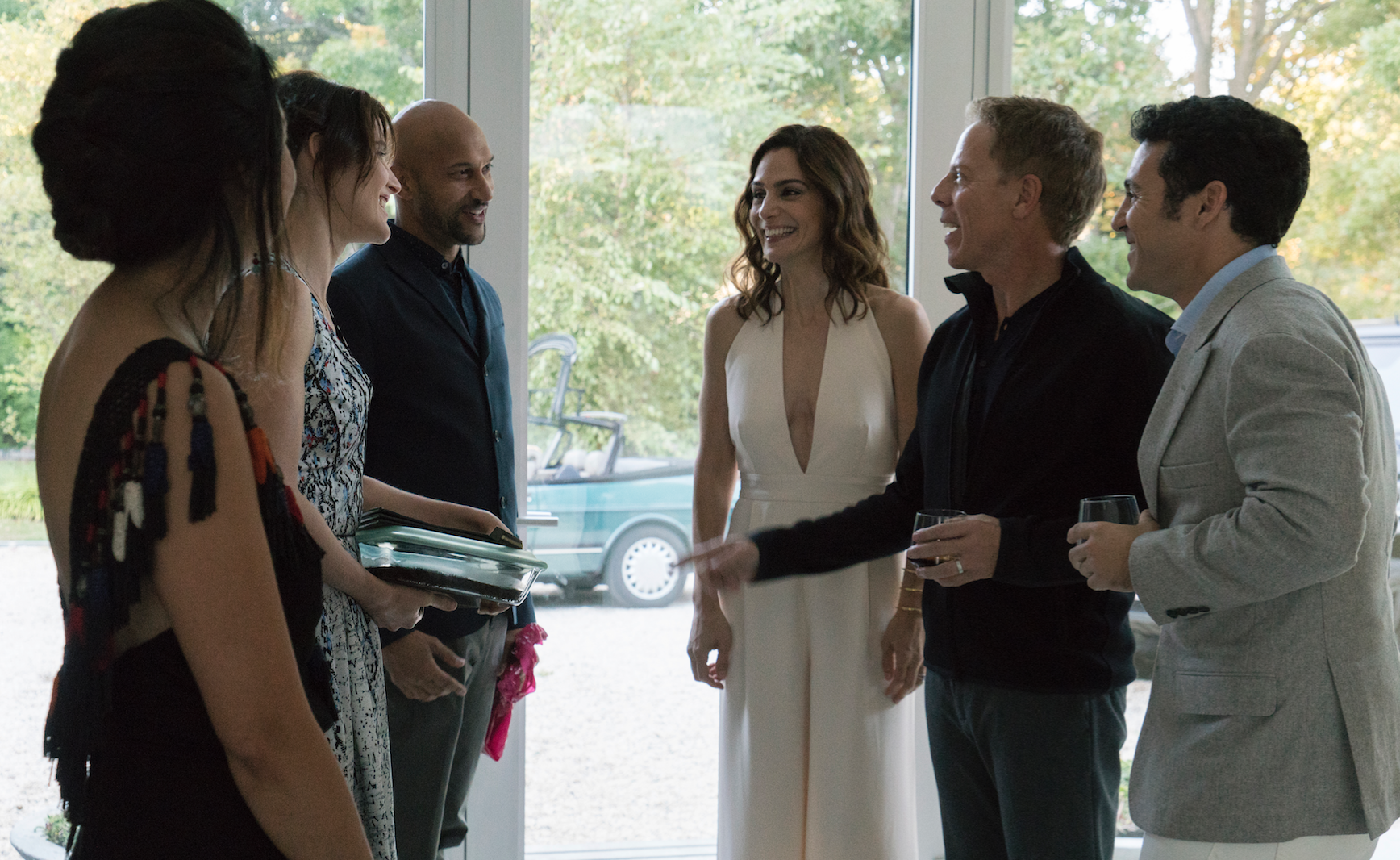 After an explosive finale that featured a few broken relationships and a car ending up in a pool, Netflix confirmed Friends From College season 2, and whatever madness that will bring.

Despite near universal critical disdain and Netflix’s recent push to cancel more shows, Friends From College survives for an eight-episode second season. The series comes from co-creators and executive producers Nicholas Stoller (Neighbors) and Francesca Delbanco. It stars Keegan-Michael Key, Cobie Smulders, Annie Parisse, Nat Faxon, Fred Savage, and Jae Suh Park as fellow Harvard grads who explore past and currents relationships as they brace the turbulence of their 40s together.

There is no release date set, but we’ll keep you posted on the latest updates for Friends From College season 2.