Flash Gordon: Matthew Vaughn on why the movie has stalled 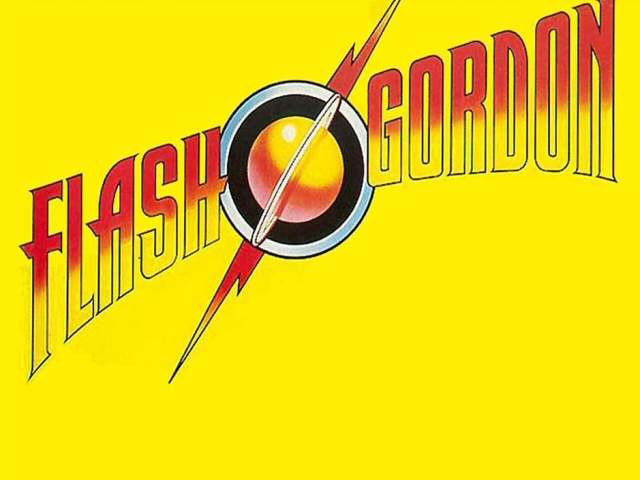 Plans for a reboot of Flash Gordon on the big screen have hit problems in recent times. The project most recently has landed at the door of Kingsman director Matthew Vaughn, and it’s still on his slate of things to do. However, in a new interview with Collider, he’s explained the reason why the project has stalled.

“We’ve been working on it”, he admitted first and foremost. “For me, the only problem with Flash Gordon is Guardians [Of The Galaxy] kind of stole what I would have liked to have done with it. You’ve got Star Wars, you’ve got Guardians, so you’ve got to have your own space opera, but you have to find something that can survive among these two very, very great franchises”.

It’s expected now that Vaughn will do Kingsman 3 next, a film that he’s admitted he’s thinking about. But he added that “the way I choose films is when I know I have to make it. Simple as that. There will be a moment where I can’t think of anything else other than getting behind a camera and shooting a movie. It’s a very hard switch to click; once it’s on, nothing stops me”.

We’ll keep you posted as to when Vaughn’s switch is clicked…!