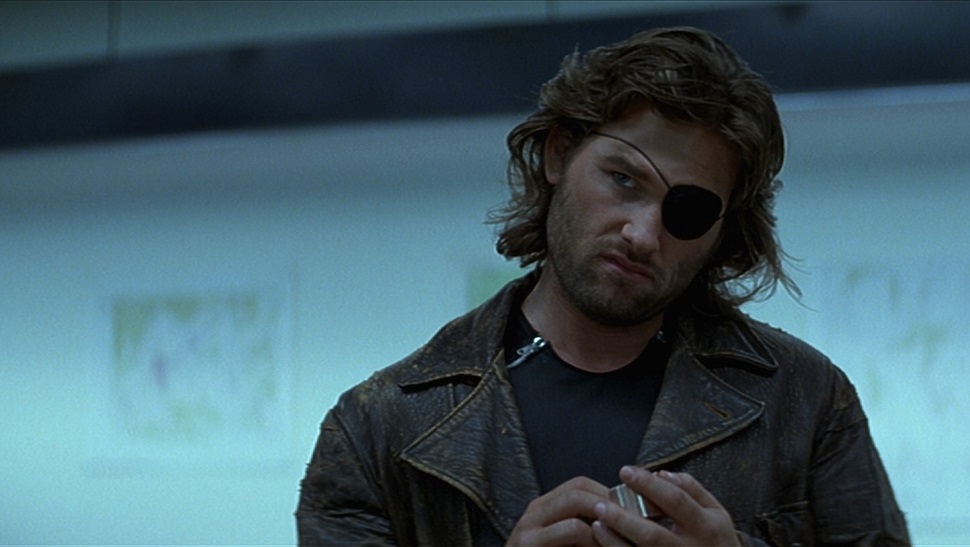 The long-planned remake of Escape From New York looks like it’s finally going to happen this time, after several false starts over the years. Now, though, the script is in the hands of Luther creator and writer Neil Cross, and he’s given an update on the project to Deadline. Turns out that the script is finally complete.

“It was quite a challenging script, it’s a challenging thing to reinvent. One of the most terrifying sentences I’ve ever heard in my life is ‘we’ve given the script to John Carpenter’. I crawled around for three days thinking ‘oh my god’ but we got John Carpenter’s seal of approval. He approved it and that’s all I need”.

There may still be a little bit of writing work involved still, Cross admitted. “I might need to do some rewrites and do some nip and tuck but in the first approximation, my job is done”, he added.

There’s no word yet on when to expect the film. Rodriguez, for one, has to wrap up his work on next summer’s Battle Angel: Alita before he can move onto another film…