Earth To Echo: the family movie that Disney dumped 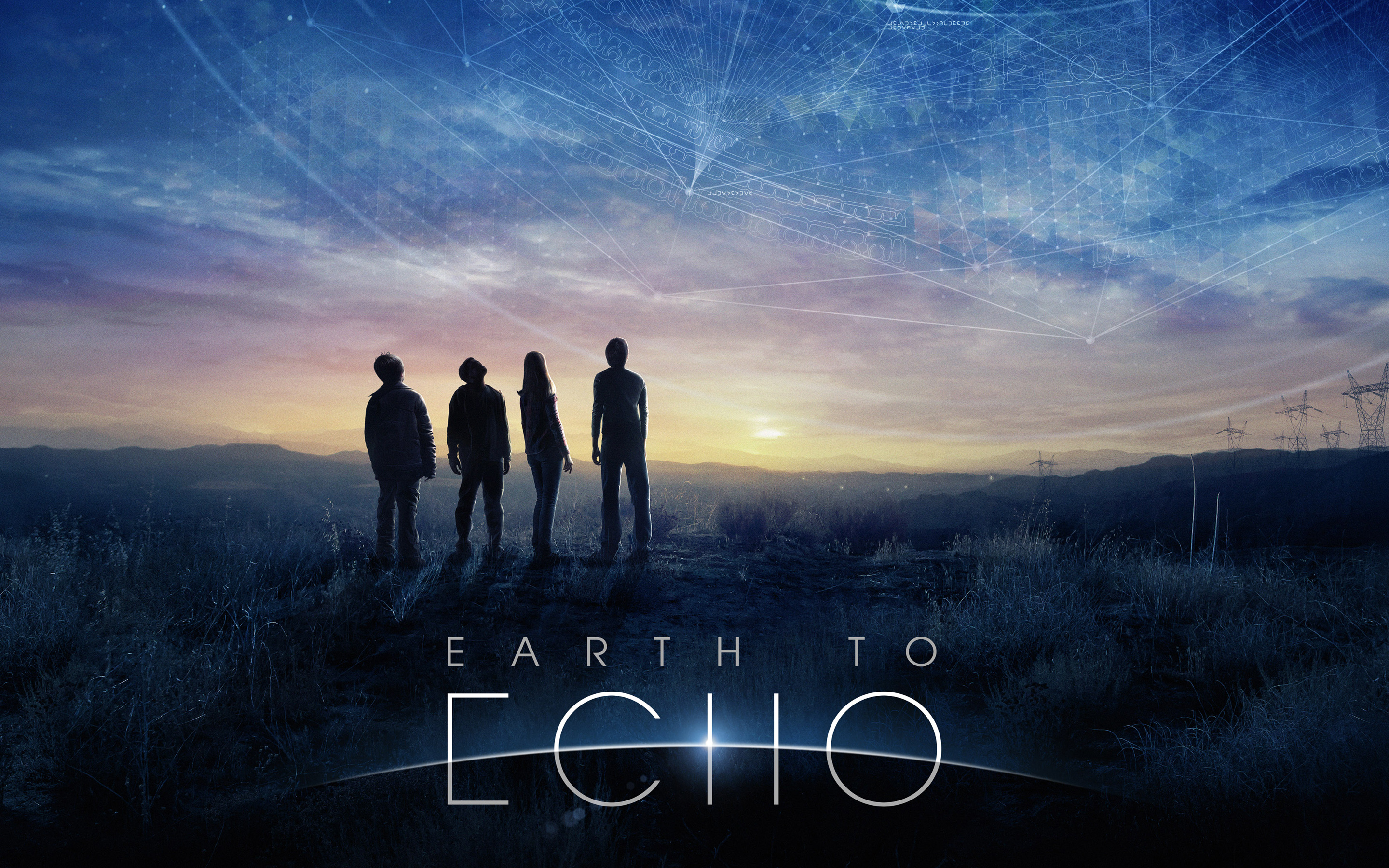 Earth To Echo was completed on Disney's watch – but then it got rid of the movie. Here's the story…

An increasingly common complaint – not least from this site – is that finding a good live action movie targeting a family audience is a significant challenge in contemporary cinema. That whilst you’ll find no shortage of animated films, or material aimed at a PG-13/12A audience, something a little softer is far trickier than it should be.

I think the rise in digital animation is at the heart of this. That studios, buoyed by the success of Toy Story and the many imitators that followed, realised they would get a better return if their family movies were animated, rather than had human beings in front of the camera. That’s not supposed to sound churlish: animated films are all about human beings, and their ideas. Just that they dominate the family marketplace now. As I write this, at the start of the school summer holidays, my local multiplex has Captain Underpants, Cars 3, Despicable Me 3 and nothing else with a PG rating or softer.

It makes films such as 2014’s Earth To Echo feel like rarer beasts than they should be. Yet the behind the scenes stories of Earth To Echo point to where studios and their thinking is.

The movie is a pretty decent effort, that I liked more than most. It’s a found footage live action family movie, that basically has the plot of E.T. The Extra Terrestrial relatively close to its core. There’s a gang of kids, an alien, and economical running time and – inevitably – a post-credits set up for a sequel. It didn’t get that last bit from E.T., though. What’s often overlooked about Earth To Echo, though, was that it was originally a live action Disney project. The kind of film that the studio was investing in regularly in the 1990s, as it sought to get families to multiplexes every weekend. It was greenlit under the stewardship of Sean Bailey, the studios’ then President of Production. Its original working title was Untitled Wolf Adventure, a moniker that was curiously changed by the time the film made it to cinemas.

But notably, the film didn’t make it to cinemas with a Disney logo on it. The overall head of Disney at the time the film went into production was Rich Ross, but by the time it was completed, it was Alan Horn who was sitting behind the head honcho’s desk. Horn had been the head of Warner Bros in 1999, and oversaw that studio’s shift towards blockbuster tentpole movies. Making fewer films, but making the movies the studio back much bigger bets. Some of those films failed, but the ones that hit big – Harry Potter, The Dark Knight trilogy – hit really, really big. Horn eventually retired – not by choice – but was lured out of playing golf by Disney.

Horn wanted to follow the same guiding idea that had served him so well at Warner Bros. Fewer movies, but bigger ones. He’s still in the job, and most of us know the drill with Disney’s annual slate by now – a live action fairy tale remake/retelling, two or three Marvel films, a Pixar movie, a Star Wars film, a Walt Disney Animation Studios feature, and perhaps a sequel to an existing property. There’s some wiggle room from year to year, but that’s the basis of the films that Disney now puts out. Standalone gambles are very, very rare. Earth To Echo clearly didn’t fit that model. When the movie was completed, Alan Horn took a look at it, and decided he didn’t want it. In spite of funding its production, and seeing the feature to fruition, Horn decided to drop it from Disney’s slate.

It wasn’t because it was a big risk, either. The film had cost just $13m to make – a pittance in the world of effects-driven, live action features – but for Horn, that was too little. It wasn’t big enough to be a major Disney release, and Horn opted to cut his losses, and try and shop the film to someone else.

It didn’t take him long to find a buyer, either. Horn made his decision in the summer of 2013, and Earth To Echo’s producer, Andrew Panay, made Relativity Media aware of the situation.

This was ahead of Relativity’s financial, er, ‘problems’ (one of the reasons you haven’t seen the long-mooted reboot of The Crow is Relativity’s bottoming out of its bank account). Tucker Tooley, who was president of Relativity, was interested, and did a deal for the movie. The deal saw Disney obliged to deliver a finished version of the film, with all its effects in tact.

That said, Relativity still went to work. As The Hollywood Reporter noted back in 2014, Earth To Echo’s new parents “chose to do significant work on it”. A January 2014 release date was abandoned, and a summer 2014 unveiling was earmarked instead.

Relativity stumped up for a couple of days of reshoots, and funded several more months of behind the scenes work on the movie. The visual effects in particular got an upgrade. Furthermore, as part of its strategy to position itself as a growing force in movie production, Relativity’s name was prominent on some of the advertising for the movie. If Earth To Echo worked at the box office, it hoped to ride the success, and increase its own exposure in the process. But the problem was, commercially at least, Disney had called it right. There wasn’t an awful lot of direct family movie live action competition in the summer of 2014. But despite a well-funded marketing campaign, Earth To Echo opened to a disappointing $13.6m five day opening in the US. It was soundly beaten by Transformers: Age Of Extinction. In spite of friendly reviews, and a strong CinemaScore from US moviegoers, it soon sank from cinemas. It would gross $38m in the US in all and, disappointingly, only add $6.4m overseas.

A pity. There’s a fun film here, and in spite of the odd rumour about the sequel option being taken up, nobody now expects that to happen. Director Dave Green moved on to make Teenage Mutant Ninja Turtles: Out Of The Shadows, whilst Relativity Media is still going, but was damaged following its Chapter 11 bankruptcy filing in 2015. It emerged from bankruptcy the following year.

The one upside is that Earth To Echo is a fine family movie that the majority of people are going to have fun discovering for the first time. Its DVD price is just a couple of quid, and at the start of the summer holidays, few parents won’t see that as a good deal to buy themselves 90 minutes of peace and quiet.

Given that there’s not a live action family movie due in cinemas for a little while, even more so…