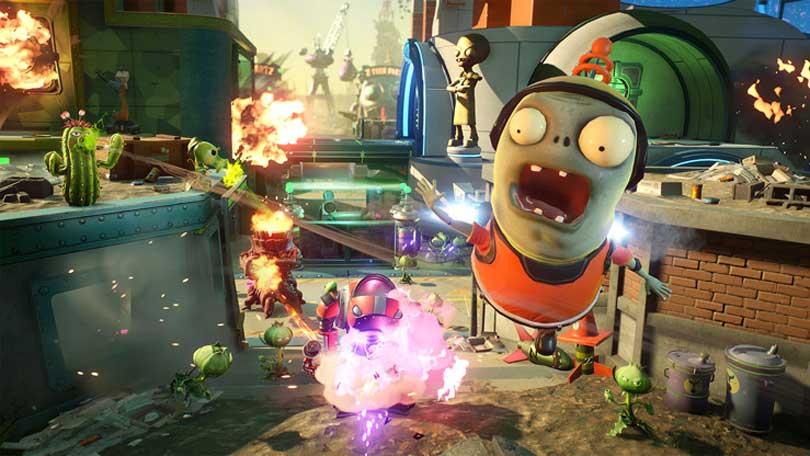 EA says that new Need For Speed and Plants Vs. Zombies games are coming in 2019.

EA has quietly revealed that it is working on new Need For Speed and Plants Vs. Zombies games that are set to be released before the end of 2019.

While this is the first time that EA has directly referenced a new entry in either series, it’s not the first time that we’ve heard someone mention these titles. Plants Vs. Zombies fans have previously noted that Garden Warfare 3 was referenced in an old Plants Vs. Zombies comic. That would seem to indicate that the next game in that franchise will be a sequel to the 3D Garden Warfare series and not the beloved 2D tower defense instalments. There’s actually quite a bit of potential in the Garden Warfare series, so that should come as welcome news despite some of the previous games’ problems.

The Need For Speed game is a bit more mysterious. 2017’s Need For Speed Payback was seemingly met with an icy reception from a sales and critical standpoint, so there’s really no guarantee that the next game will resemble that title even if Payback developer Ghost Games does develop this next project. That said, it feels like we might have heard about any significant changes to the Need For Speed franchise ahead of this quiet reveal if that was the case.

In fact, the quiet reveal of these titles tends to suggest that you shouldn’t expect too much from either in terms of rocking the formulaic boat. That doesn’t mean they won’t be solid, but we suspect EA was more excited about saying some vaguely familiar franchise names on an investor’s call than you should be about either game.

We’ll know for sure whether or not these games are worthwhile when they’re released later this year.