Dying Light is getting a Battle Royale mode 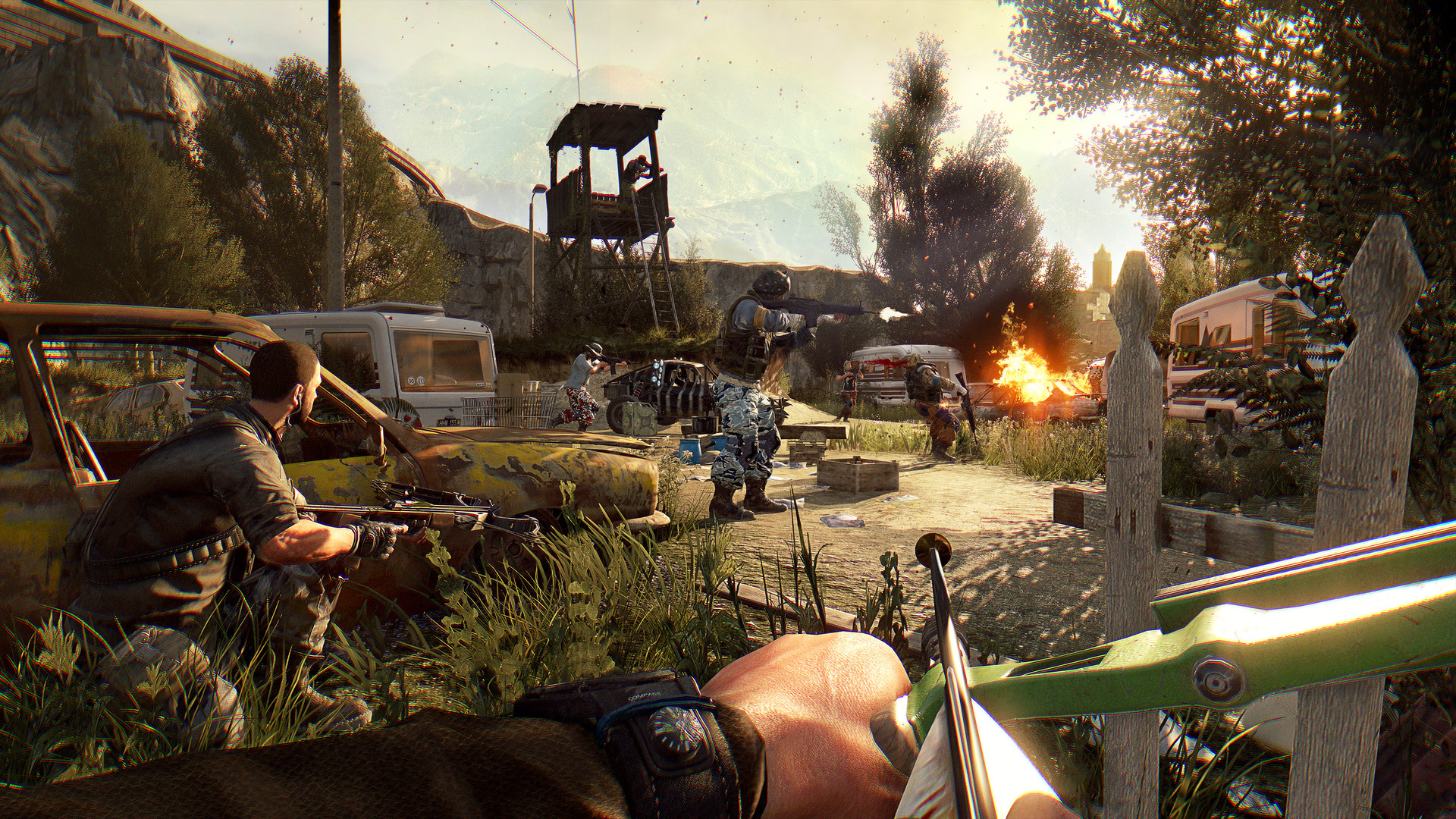 Zombie game Dying Light will be the next title to incorporate a Battle Royale mode.

Next year, developer Techland will release a Dying Light expansion called Bad Blood that will add a brand-new PvP mode to the game. The studio stated that this mode was designed to address numerous requests they received from fans regarding a new way to enjoy Dying Light‘s PvP elements.

Their response will come in the form of what they describe as a nod to the “recent popularity of the Battle Royale genre among the survival horror fans.” Unlike other popular PvP modes, this one will only allow six players to do battle. Actually, describing it as a “Battle Royale” mode really only tells half the story. Much like the upcoming title Hunt: Showdown, this mode will combine PvP and PvE elements.

In Bad Blood, you and five other players will occupy an area filled with zombies. In order to escape, you’ll need to scavenge for weapons, resources, and use the blood samples of the infected in order to unlock more seats on the escape helicopter. That means that you will ideally be working with your fellow survivors in order to ensure that everyone makes it to the end. However, it is entirely possible that not everyone will find enough resources to ensure that there are enough seats for the entire party. Someone might also decide to just go into business for themselves.

Regardless, it seems that everyone will need to pay for their individual seat meaning that teamwork will likely only get you so far.

There’s no release date available for the Bad Blood expansion, but the studio has posted a sign-up page for the game’s upcoming global playtest. The page states that a Techland account is required to participate, and we assume that you’ll also need a copy of Dying Light in order to get in on the action.

This actually sounds like a pretty interesting use of the basic Battle Royale system. It fits within Dying Light‘s design space, but it incorporates aspects of popular games within this genre.