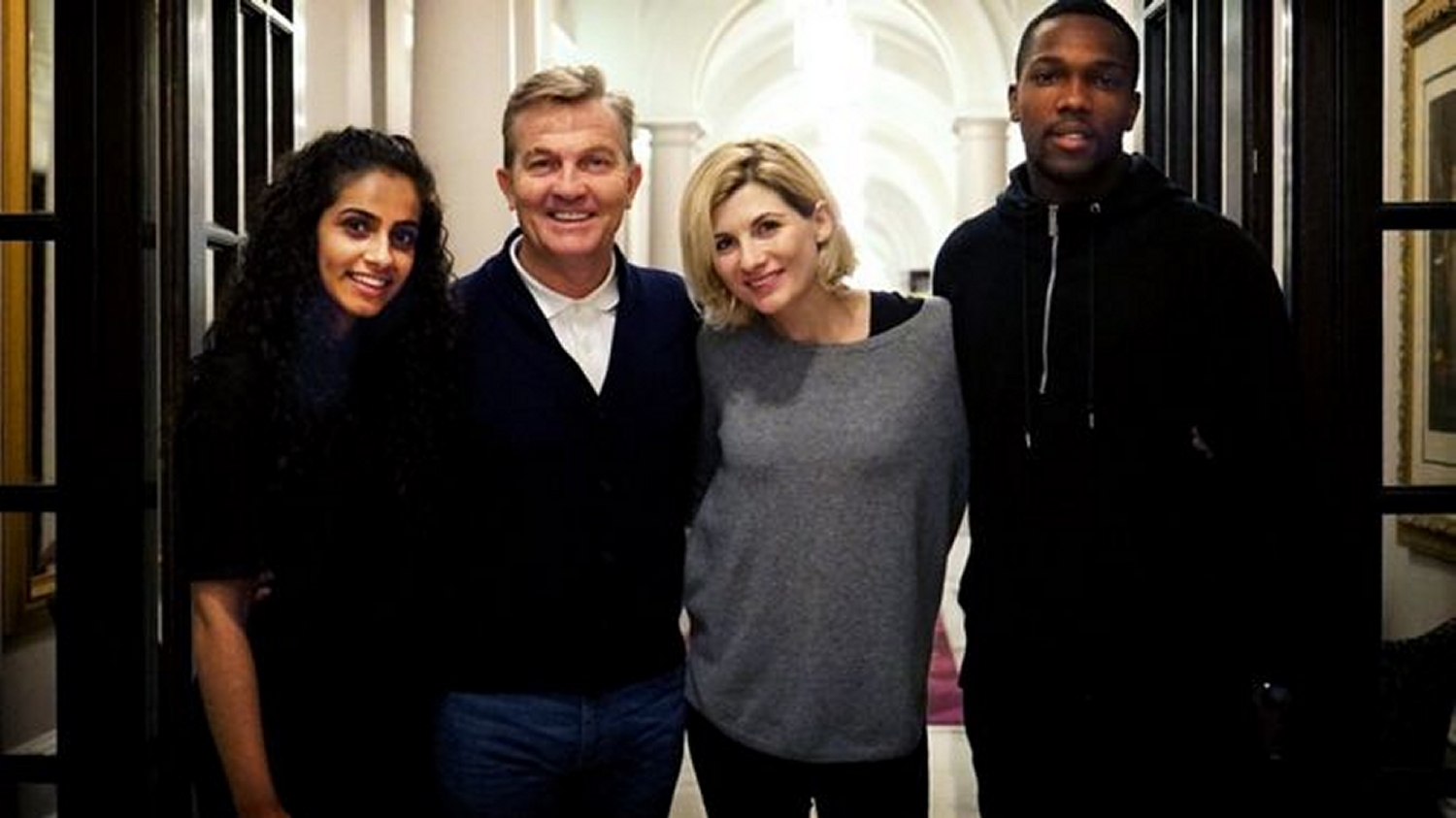 Bradley Walsh is one of three companions for the Doctor in series 11, as format changes to Doctor Who are also confirmed.

Changes ahead in the world of Doctor Who, it’s been confirmed, as series 11 is going to see Jodie Whittaker’s Doctor travel with three new companions. What’s more, she’s going to be travelling across fewer episodes, too.

As had been widely rumoured, Jodie Whittaker will be joined by Bradley Walsh in the TARDIS for the new run of the show. He’s set to play a character by the name of Graham. New showrunner Chris Chibnall though has said that “the new Doctor is going to need new friends”, and as such he’s also cast Tosin Cole in the role of Ryan, and Mandip Gill as Yasmin.

Also joining the cast is Sharon D Clarke in what’s described as a “recurring” role. We don’t yet know what the role is, though.

Furthermore, the BBC has confirmed that we’ll have to wait a little longer for series 11 of the show. It’ll land on our screens in the autumn of 2018. This time, it’ll run for a reduced ten episodes too, although those episodes will be extended to 50 minutes each. Furthermore, the start of series 11 will be marked by an hour-long instalment of the show.

We’ll keep you posted as we hear more. Filming is due to begin shortly…