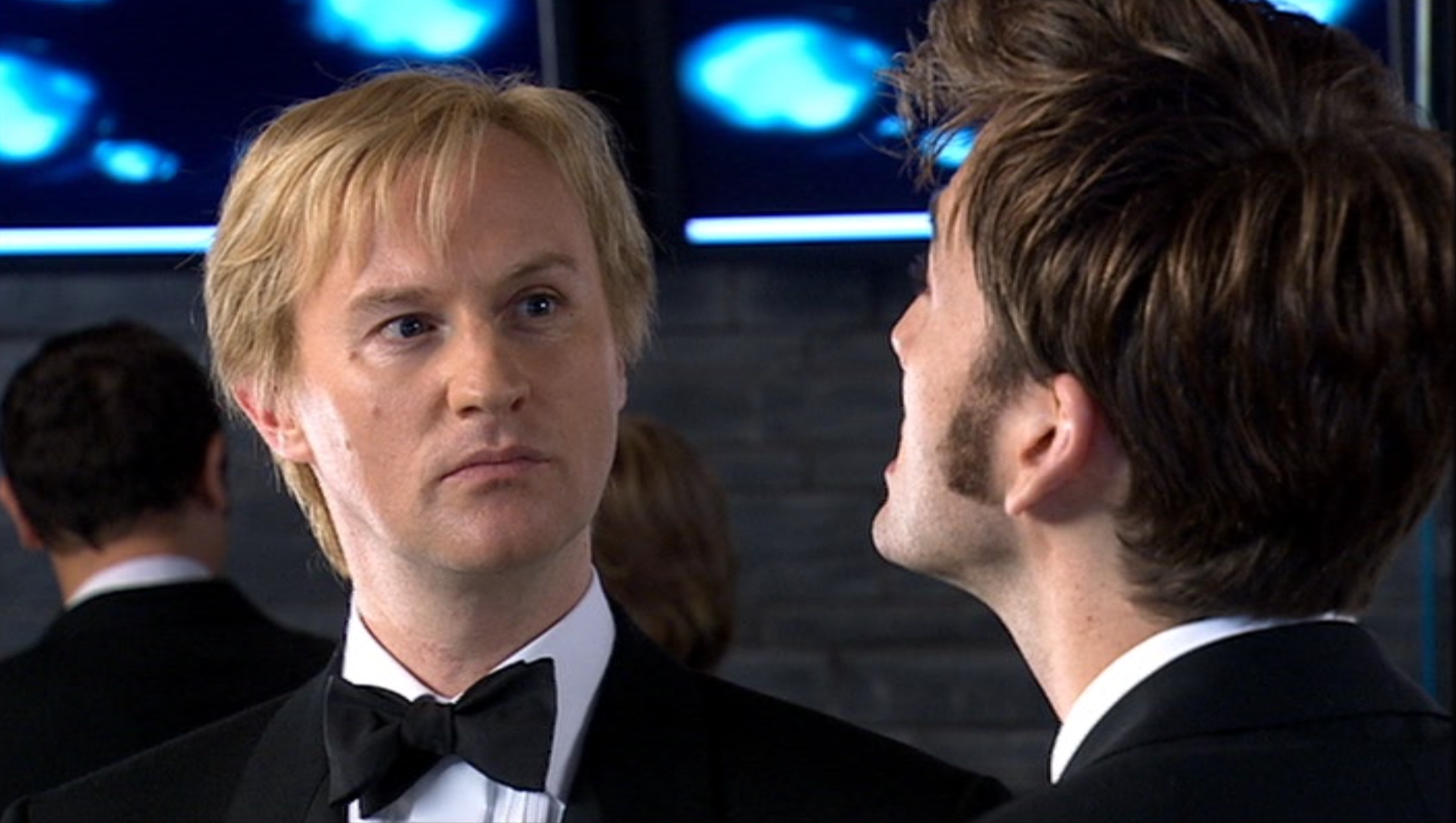 Doctor Who regular Mark Gatiss chats about a script that didn't get made: The Suicide Exhibition, which would've starred David Tennant…

Mark Gatiss has done no shortage of work on Doctor Who: his first script was 2005’s Christopher Eccleston episode The Unquiet Dead, and his most recent one was 2017’s Peter Capaldi instalment Empress Of Mars; his first on screen appearance was alongside David Tennant in The Lazarus Experiment, and he’ll next be seen in this year’s Christmas special, Twice Upon A Time, which will feature Capaldi’s 12th Doctor, David Bradley’s 1st Doctor and Jodie Whittaker’s 13th Doctor.

(Idle thought: has any other actor appeared alongside as many Doctors as Gatiss has?)

Now, chatting to Doctor Who Magazine (issue 515 is out today), Gatiss has revealed one thing he didn’t manage to do on the show. He wrote a script entitled The Suicide Exhibition, for Tennant’s Doctor, which never got made. It was originally intended for series 4, before being mooted for the specials that closed out Tennant’s TARDIS tenure.

“The title came from this thing I was reading about how, in the First World War, they were evacuating stuff from museums to various Welsh museums”, Gatiss has explained to DWM.

“All this precious stuff, they hid in places like salt mines. But what they had in both World Wars was this amazing thing called the Suicide Exhibition. People still needed stuff to see, for spiritual succour. So if they had 300,000 Anglo Saxon pots, they just put some of them out that they could afford to lose! If a bomb fell, it wouldn’t matter, because they had loads of them.”

“After the first draft, Russell said, ‘Let’s make it the Nazis and do the full Indiana Jones on it.’ The whole museum was a puzzle box of sliding doors and traps and stuff.”

Gatiss said the episode was on the “verge of production for a while in the late 2000s”, before adding, “I would’ve liked to have done it, but it was not to be!” Alas. We would’ve quite liked to see it, too.

We’d settle for being able to hear it, at this stage. Someone get Big Finish on the phone!

We’ll bring you more Who news as it happens.