Doctor Who: could a live episode work? 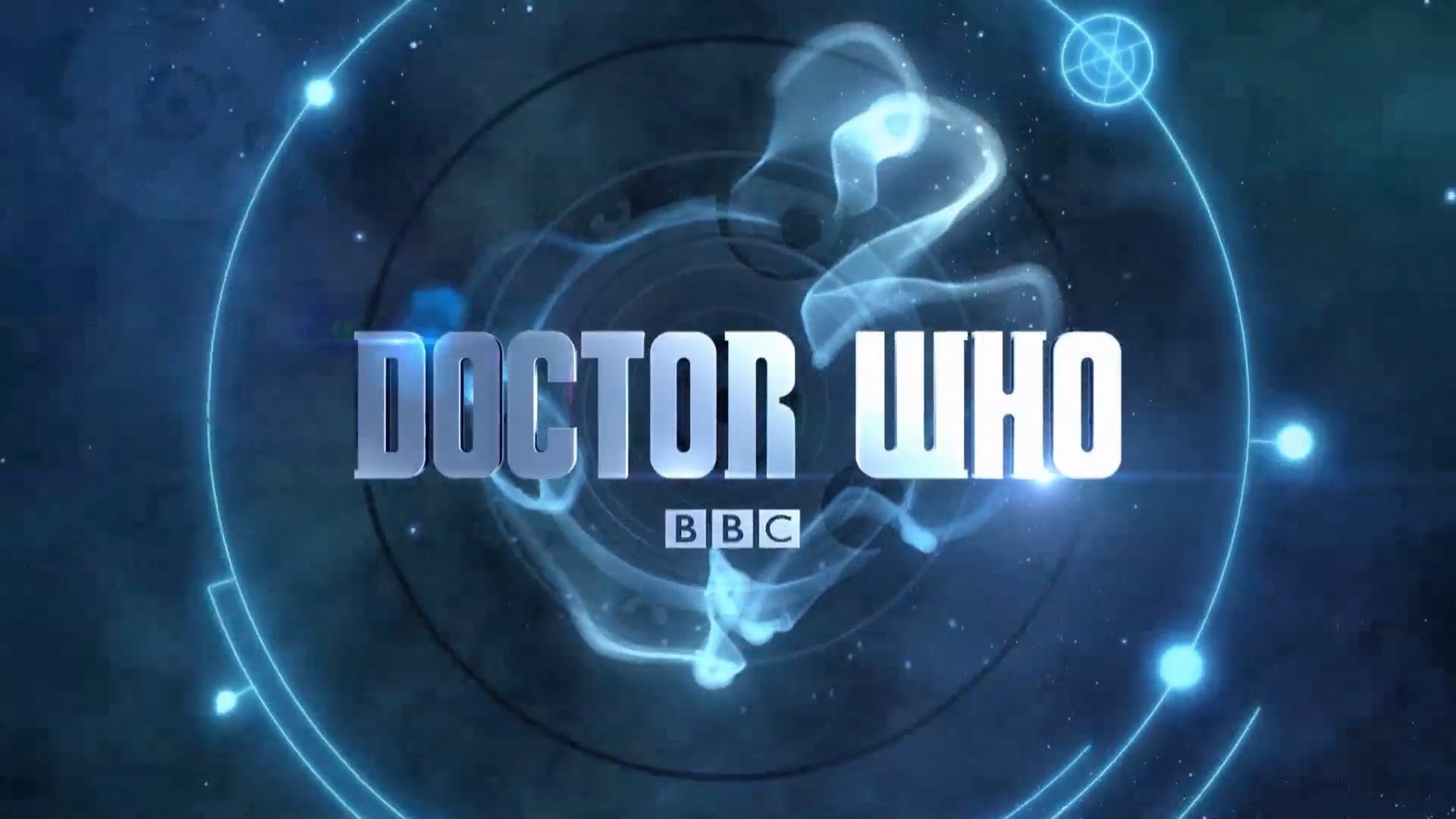 If Doctor Who were to take on the challenge of broadcasting a future episode live, what might be involved?

It’s all change in the world of Doctor Who at the moment. The 13th Doctor has been revealed to be Jodie Whittaker (off Broadchurch) and Kris Marshall has gone from being the rumoured new Doctor to being the rumoured new companion. So we’re taking a look at a bold step that the production team could take, if they decided to: putting on Doctor Who’s first live television episode. (Watch this get leaked to the Sun as insider information.)

In a way, this would be going back to Who’s roots in ‘as-live’ television. While the episodes were never broadcast live, the difficulty of editing footage in those days meant that directors were only allowed so many takes and edit points in an episode. Since television production moved into the digital realm, live episodes of any drama are a rare beast. Screen occupier EastEnders has done it two or three times, The Bill did it and even The Simpsons managed it (thanks to the latest advances in motion capture, and even then they were only able to do it for three minutes).

But what would a live Doctor Who episode look like, staged here and now? Without one in the pipeline (that we know of), the rules are ours to set. Let’s say in our scenario that they filmed it as part of Series 11 or 12 with Jodie Whittaker in the lead role. There are a couple of questions that immediately jump to mind. Why would they do this at all? What would a live episode actually look like? What would the story be?

In an ideal world, they would be doing it because they’ve picked exactly the right story and it wouldn’t be served well as a pre-recorded programme. Our hypothetical episode would likely have to be a contained affair, shot in one or two locations. Doctor Who has used single camera and has done since 2005; anything else would be a departure from the format and jump out at viewers. Perhaps something set in a haunted house or expansive space station set would work – Doctor Who is good with those locations and they could lend a real element of claustrophobia to the proceedings and immerse the viewer. It would also have to be a story that would benefit from the live format – perhaps it could cut to outside feeds of things happening in the world at that moment, like a newscast. What would they need to do to get it to work? To get a professional’s point of view, I spoke to a freelance production coordinator. “The visual effects issue would be the biggest thing”, she told me. “Even something like the TARDIS fading in – how do you achieve that on screen with no post production work?” This goes to show how many things the production team would have to consider – I didn’t even think about how the TARDIS would work, and that’s one of the show’s core elements. (The answer seems to be ‘shine lights slowly onto a darkened TARDIS that’s already there until the whole thing is revealed’.)

To go to multiple locations, which Doctor Who does on a weekly basis, they would need several studios in close proximity to each other. The proximity matters because actors would need to be able to get to them in real time. When filming their first live episode in 2010, this was one of the many issues that faced the EastEnders crew. Because the exterior and interior of the Queen Vic are in different parts of the studio, actors had to be driven from the exterior set to the interior set. On one drive-round, the trip between studios was timed at 1 minute 16 seconds, if you’re curious. Overall, the whole endeavour took five months of planning and two weeks of rehearsals. Shows like EastEnders manage because they’re not so far away from theatre productions themselves. But a show like Doctor Who is a different sort of beast altogether. Locations change from story to story. There are huge, expansive sets and lots of dangerous stunts. The score could still be there – the recent concert where World Enough And Time was aired live with musical accompaniment proved that it’s definitely possible (it’s also one of the elements that could be pre-recorded and mixed in on the night).

Of course, Doctor Who is not a stranger to live productions. As well as the stage plays of the 70s and 80s, in 2010 Gareth Roberts wrote the script to a live concert show called Doctor Who Live: The Monsters Are Coming! In this production, villains roamed the stage and the Doctor asked the audience to yell “Geronimo” to summon the TARDIS.

There’s a lot of potential for things to go wrong with a live production. Performers have been known to make gaffes in live broadcasts. Think of how much more likely that is in Doctor Who, where there’s a lot of technical jargon. If people struggle with names on a daily basis, imagine how actors would stumble over lines like “we’ve got a fully functioning forcefield”. There could be a power cut to the studio, which would affect pretty much everything on the set. This would be a good reason to film one of the rehearsal runs. Even the sound could be affected at any time. “I was at the theatre last night,” the coordinator tells me, “and there was a scene where an actor had to shoot himself, but there was a five second delay between his blood pack going off and the sound effect being played, so it did remove you from the story.” Basically, everything that can go wrong will go wrong. A pyrotechnic charge that doesn’t go off at the right moment, for instance, would not only result in the actors just standing around but it would also be a safety risk as it would need to be disarmed to ensure that it doesn’t go off when they least expect it. While this would be a very complex episode, the boundaries being pushed would almost be its own reward. Doctor Who has generally been good at pushing boundaries and is in a great position to do so, being one of Britain’s most loved exports with a 50-year history under its belt. Even those fans who have left the fold might be tempted back in to see how the hell the producers manage to pull this off. Above all, the priority would be that the story is the right one; the live format must work for the programme, not the other way around. If they were to do something like this, it would need to deliver on the promise of Doctor Who. Given what the production team has achieved over the last few years, with Day Of The Doctor and managing to give Peter Capaldi a near single-hander episode in Heaven Sent, they’re clearly up for the challenge.