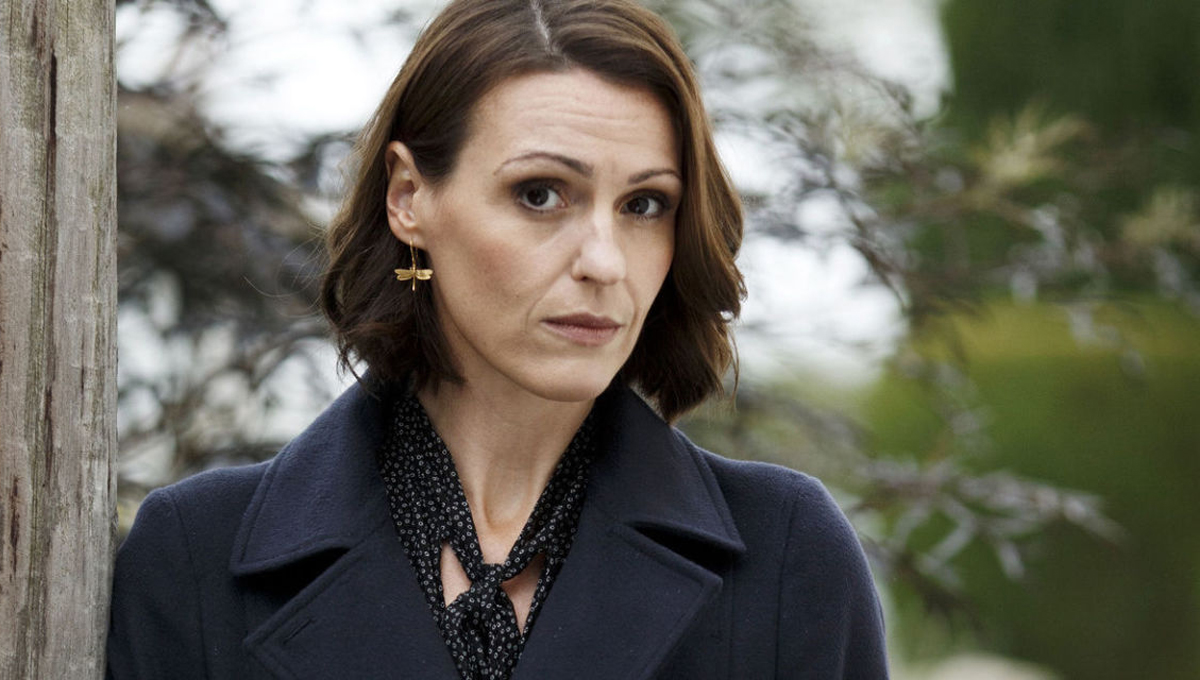 Will there be a third series of the BBC's smash hit revenge drama Doctor Foster? Maybe…

The second series of the BBC’s often-disturbing, but always compelling revenge rollercoaster Doctor Foster hasn’t even finished yet, but eager fans are already asking if this is the last we’ll see of Gemma.

In a new interview, star Suranne Jones addresses the possibility of reprising the iconic role for a third time.

“If Mike comes up with another story then we’ll talk about it,” she said. “But for now, like the first one, it’s got a really good, solid ending.”

Ultimately, the actress hopes that even if we don’t see more of the show, witnessing the horrors of a relationship gone bad will make people more mindful of their potential mistakes before they get lost in the heat of passion, and more aware of what ramifications cheating can have on their lives.

“Hopefully it will make people think twice about divorce or having an affair in the first place. I certainly hope it makes people think about how they conduct themselves, if they do split with somebody,” Jones stated, before adding that she also hopes “viewers enjoyed the ride of watching two people who really fucking hate each other having to breathe the same air.”

We’ll bring you any further news about series 3 of Doctor Foster, if it does happen, but here’s a new clip from this week’s penultimate series 2 episode to tide you over: