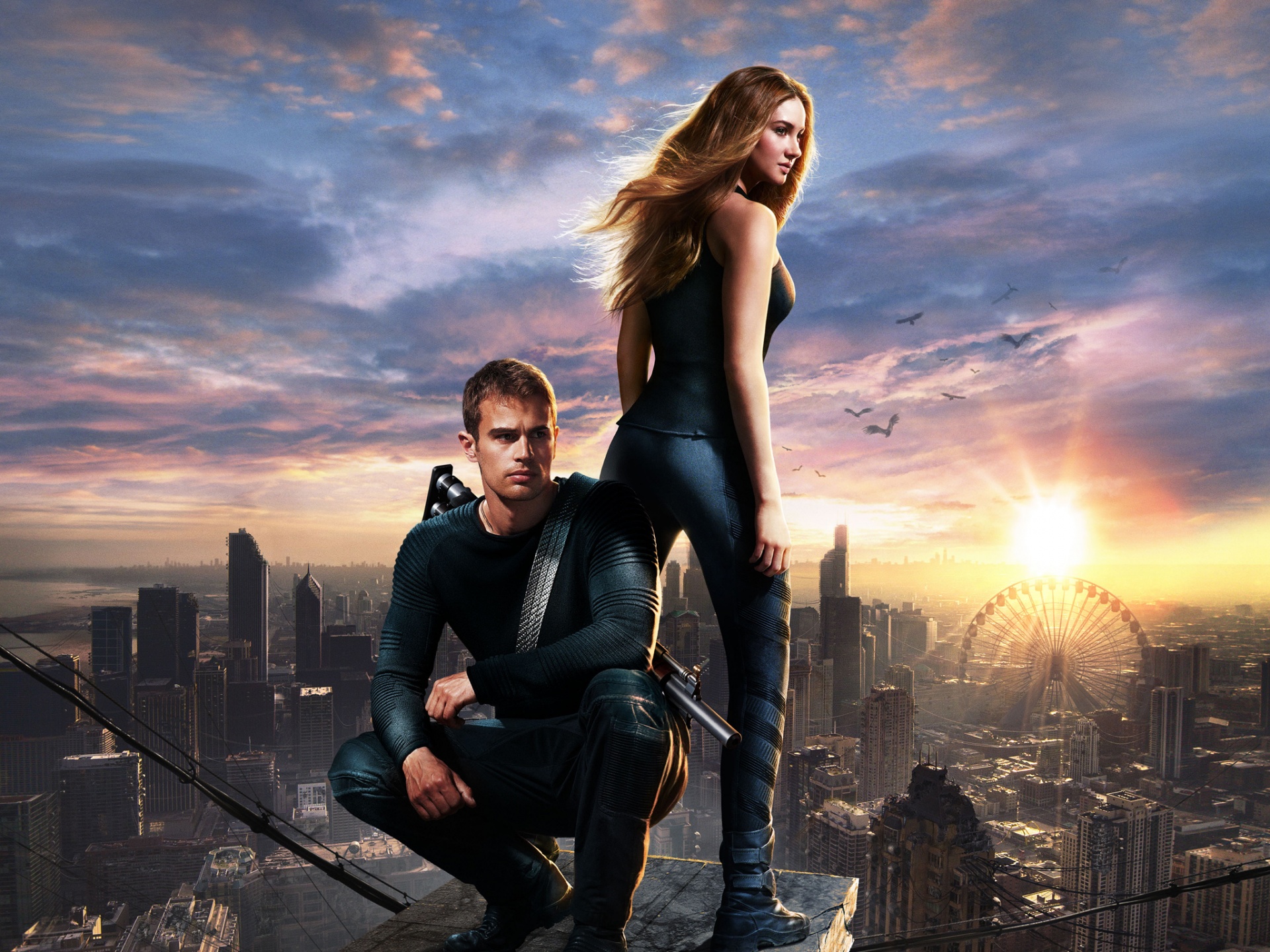 Lionsgate are pressing on with resolving the Divergent films on TV. A series is now in the works on the Starz network…

Lionsgate have been taking steps to round out their Divergent franchise on TV for a while now, after the last film in the series, Allegiant, underperformed for the studio.

They announced last year that they’d still like to get the final part off the ground for fans of the adaptations, but star Shailene Woodley confirmed she wouldn’t be back for any small screen adventures.

Television Group Chairman Kevin Beggs said that, instead of a movie, they were looking at “resolving the novel in a season across 10 to 13 episodes and then expanding from there into multiple seasons” and now, it looks as though they’ve finally found a way to make that happen. Deadline are reporting that the Ascendant TV series has found a home on the Starz network – recently acquired by Lionsgate.

Once again based on Veronica Roth’s bestselling book, it’s being written by Adam Cozad (Jack Ryan: Shadow Recruit) and being directed by Lee Toland Krieger (The Age Of Adaline), who were both working on the film version of the project before Lionsgate had to abandon it.

There are no further details at present, as neither Lionsgate or Starz have felt the need to comment just yet.

We’ll keep you posted, of course.