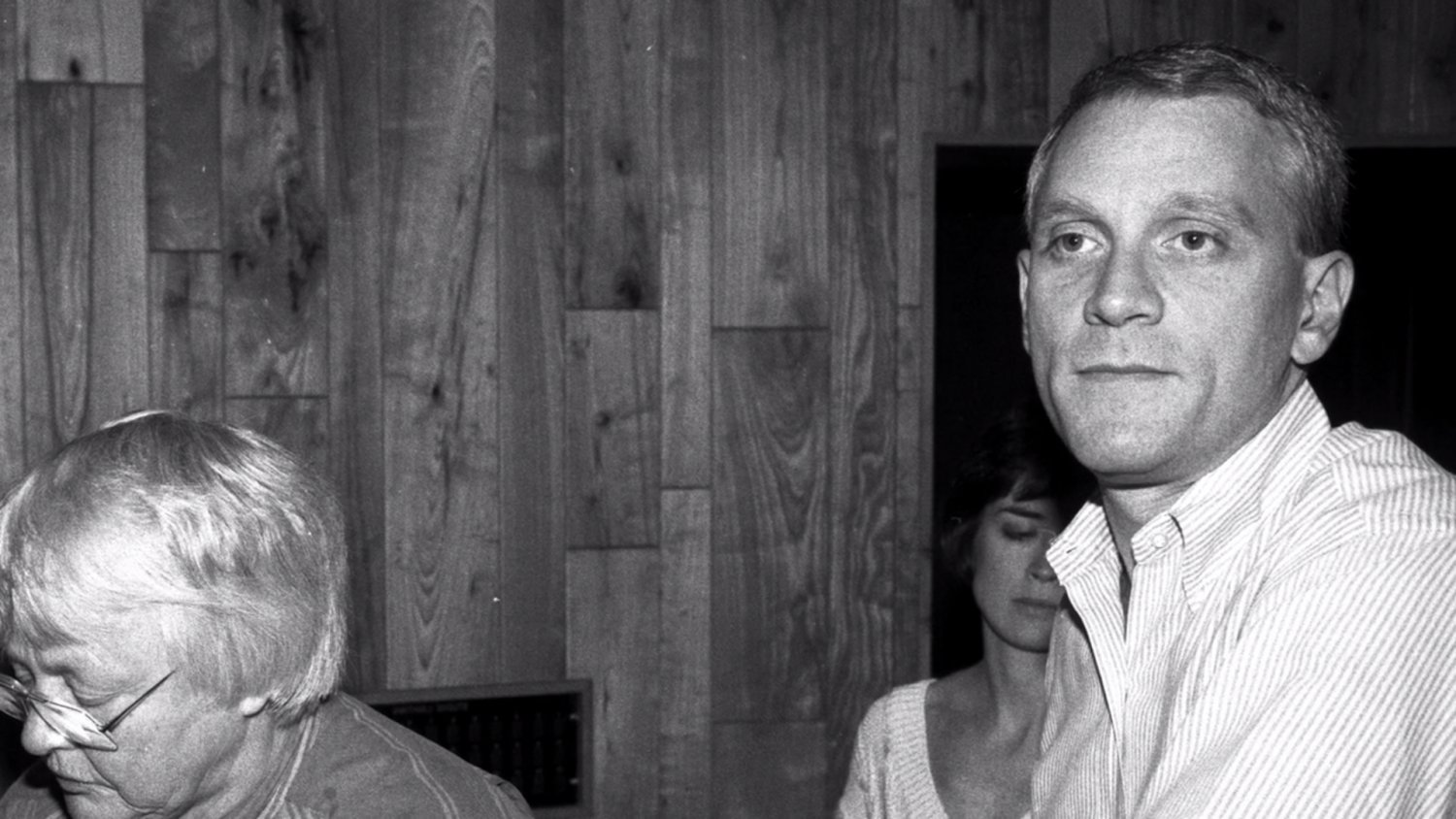 A new film tells the story of Howard Ashman, whose work on The Little Mermaid and Beauty & The Beast helped turn Disney animation around.

The late Howard Ashman was a pivotal figure in Walt Disney Animation Studios’ resurgence in the late 1980s and early 1990s. Often described as an incredibly difficult man to work with, yet conversely a very brilliant and human one, Ashman’s input into The Little Mermaid and Beauty & The Beast is difficult to understate. He wrote the lyrics to both, but also was a major figure in finding the heartbeat of both films.

He died of AIDS-related illnesses before he ever got to see the final cut of Beauty & The Beast, and the impact that it would have on the world. But his story is now being told in the latest documentary from Beauty & The Beast producer Don Hahn. Hahn previously made the best documentary I’ve ever seen on Disney, Waking Sleeping Beauty, that charted the fall and rise of Disney animation in the 80s and 90s. Now, he’s put together a film called Howard, exploring Ashman’s life and impact, with significant input from many of his collaborators.

No release date has been confirmed for the film yet, but Hahn has released a first trailer for it. You’re amongst the first in the world to see it…

More news on Howard as we get it. This promises to be extraordinary.