Despicable Me 3 the latest to be hit by ‘franchise fatigue’ 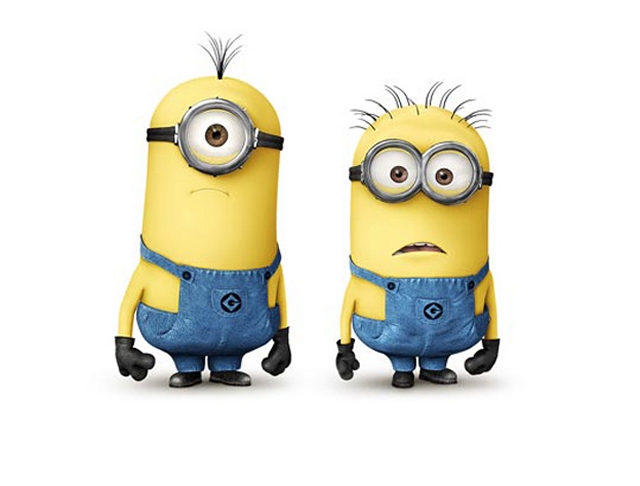 Another week, and another movie franchise falls a little below expectations at the summer box office. This time, surprisingly, it’s Universal’s Despicable Me 3, whose $75m opening weekend in the US is still sizeable, but also around $10m down on the film before. Don’t forget too that the Minions spin-off – and a sequel to that is in the offing – went on to cross $1bn at the global box office.

Early signs are that Despicable Me 3 won’t, though, with the film’s global take standing at an additional $116.9m. Running total for the movie thus far is $192m and counting. By the end of its run, it’s going to have shuffled some serious coinage into Universal’s coffers, just a little less than had been expected.

We’ve seen similar ‘franchise fatigue’ issues this summer with the takings for Transformers: The Last Knight, Pirates Of The Caribbean: Salazar’s Revenge, The Mummy and Alien: Covenant each falling some way below expectations.  In some instances, the movies haven’t been great, but we can likely all think of situations where that’s made little difference in the past.

More franchises line up over the next week or two, as the releases of Spider-Man: Homecoming and War For The Planet Of The Apes shape up. Both are already on the receiving end of very positive reviews. We wait and see whether than translates to box office gold…