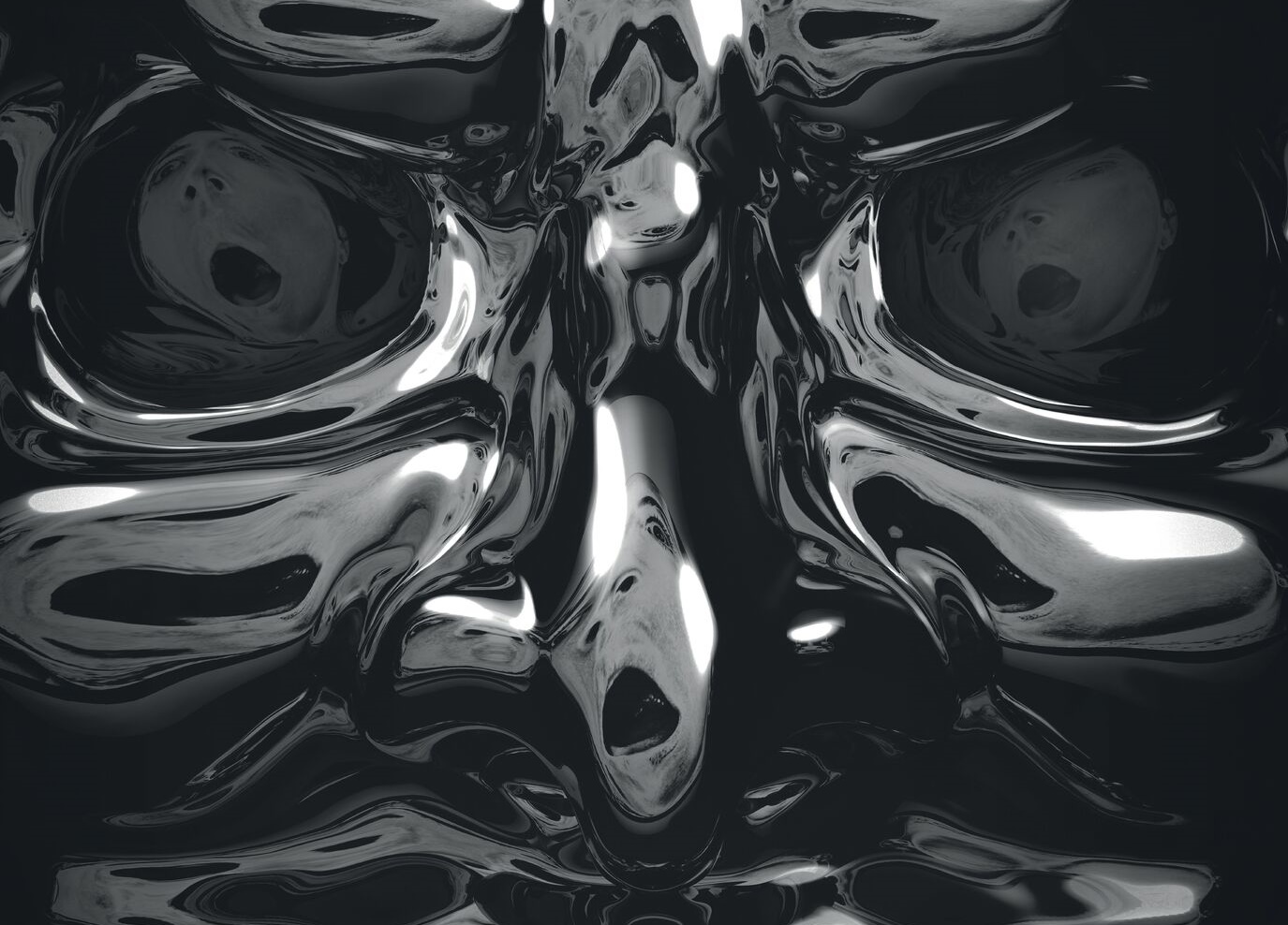 “A vengeful ghost, a mysterious killer, and a family where everyone has a secret converge in one night of terror,” the official synopsis promises.

The reimaging was directed by Richard LeMay (Blood Bound, Naked As We Come). Dementia 13 was written by Dan DeFilippo, who wrote the screenplays for The Invaders and Chilling Visions: 5 States of Fear) and Justin Smith (SiREN, The Boy). The original movie told the tale of Luana Anders a scheming young woman who murders her husband and infiltrates his disturbing family’s stately, out-of-the-way mansion on a lake in Ireland. Her plans are interrupted by an axe-wielding lunatic who stalks and hacks up the family.

The remake conjures the ghost of a young man’s sister, who drowned in the lake, and is buried on the bank.

Dementia 13 arrives in US cinemas next month. No UK release date has been announced.