Dear cinemas, please can we have box office counters back? 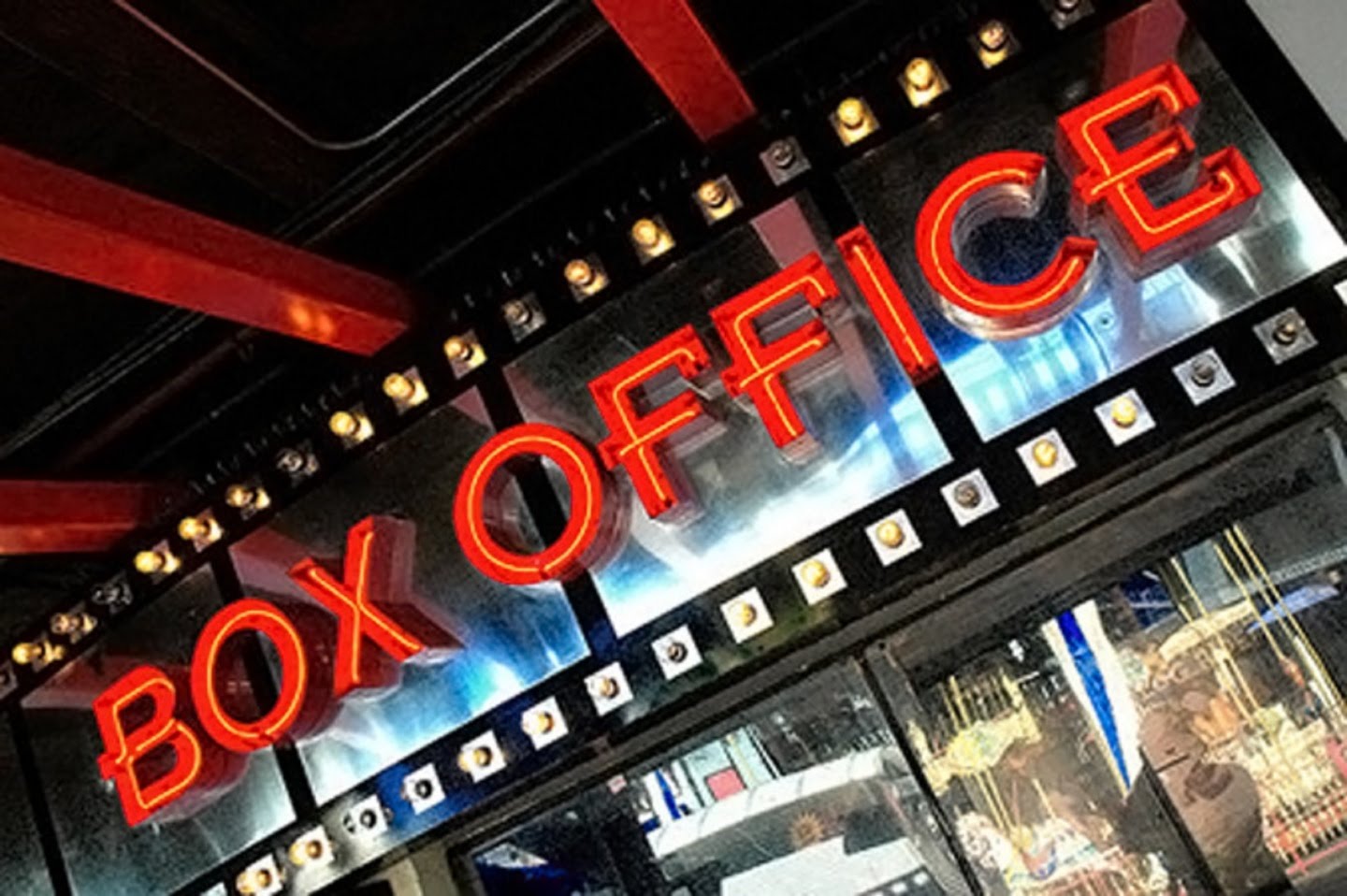 People sat behind desks whose job is solely to sell tickets? They're under threat…

You don’t need me to tell you that multiplex cinemas have come up with a collection of tricks in recent times to streamline things as much as they can. One-time essentials such as projectionists, ushers and screens being actively policed have long fallen by the wayside. By way of compensation, a few technological innovations have taken their place.

Some of these are useful. Ticket collection Daleks, as long as they don’t spit all your tickets on the floor, can be convenient as an option, for instance. There’s bound to be something else I could have listed on the positive side too, but, y’know, nothing is springing to mind. Economising is the clear agenda in big modern mainstream picturehouses.

In particular, what’s coming to mind is the growing phenomena of the box office-less cinema. Where the desks that you buy your tickets from are disappearing, vanishing into an abyss, to a furniture heaven somewhere with active customer service. In their place, more of those aforementioned Daleks are springing up.

Genesis Of The Queue A local multiplex to me has become the latest to adopt this new approach. It’s thus removed the counters from near the front door, that have proudly sat there for a good decade or two, and so if you want to buy a ticket from a physical human being – or if the Daleks are on a go slow/break down – you have to queue at the area I’ll politely call the ‘concession stand’.

I should note here: for a good number of people, using the self-service machines isn’t a problem. I think their interface is better for collecting tickets rather than buying them there and that would be my one personal caveat. The last three occasions I’ve ended up helping the person in front decipher the different screening times, quality of seats and getting the right quantity of tickets.

But also, the assumption that everyone is at home with a touch screen interface is not a healthy one, I feel. Even on collection, the correlation between where you press on the touch screen and what lights up on the display can be a bit on the haphazard side. But nothing that can’t be negotiated reasonably easily by most people. Anyway, we’re back to the concession stand, the malaise of food and drink that’s priced on the less generous side of things. Again, I understand the importance of this to cinemas. There’s little if any profit in selling the actual tickets to films (not least because lots of people take a cut of those). £94-ish tubs of popcorn, though, suddenly makes the model work.

At the very best of times, the queue at the Calorie Counter (the real name for the concession stand) is exhaustingly slow, even on the days that umpteen people are serving (and that ain’t every day). At least for me. That’s understandable though, as it’s a queue dealing with people who often want very different things. One person who just wants a single ticket and perhaps a bottle of water is going to get through a lot quicker than someone who wants eight pints of Coke and an armada of Nachos. Likewise, if someone invents a machine that pumps out a good cup of coffee in five seconds or less, please sell it in great quantities to multiplexes. I love coffee, but even I inwardly groan when the person in front asks for three lattes. How am I supposed to get in my seat in time to watch the ad for some car I’ll never buy?

Yet cinemas are funnelling us all through the same queue.

The particular cinema concerned has at least introduced a roped off area for queuing – this is a very recent innovation for it – to avoid the supermarket chaos theory of whichever line you join moving the slowest. But still: to buy one ticket, at the back of a queue of six people, took nearly ten minutes the other week.

Remembrance Of The Human I’m sure that somewhere deep behind this decision are words such as synergy, and consolidation, and optimisation. But I do think human beings matter. I think the option of having a human being selling you a ticket without fearing how many vats of Coke they have to pour next should not be a luxury, but a norm. Just one person, with a dedicated counter. Sit them next to as many Daleks as you like, but make their sole job to sell tickets. Not popcorn. Not that weird, but strangely delicious, multi-coloured slush muck. Not even Pringles (although why a cinema is selling you crisps is a matter for another piece).

Lots of cinemas still do this. Independent cinemas, in my experience, all but insist on it. But for multiplexes? There are few sights more dispiriting than a queue and a half when you walk through the doors. A queue of people wanting a mix of different things, not all of which are best digested.

How about bringing the humans back, and not letting the Daleks invade the Earth?