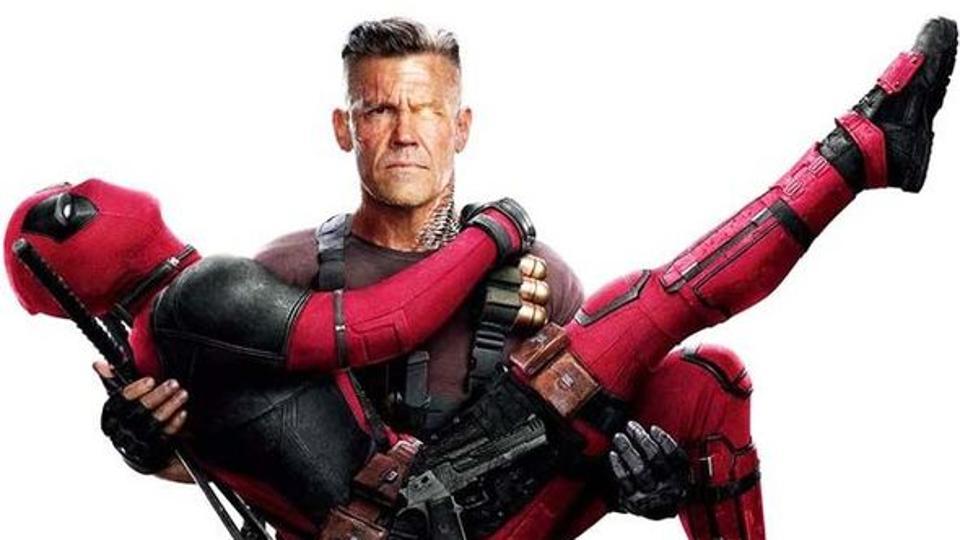 Deadpool 2 (2018) is a great action comedy movie similar to the first Deadpool movie. But before I get into this you need to be warned; if you go to watch Deadpool 2 make sure you are not squeemish, if you watched the first one you would know there is blood and body dismemberment, so don’t expect Deadpool 2 to be any different. But if you watched the first one then you will love Deadpool 2. The humor, the action, the new characters, will never get old and it is all too fun and entertaining plus the story line is a good one and can be an emotional ride, but it is the best kind of emotional ride. It’s not a movie for kiddies, it has swearing, dirty jokes, and as I’ve mentioned before and will probably mention again…violence.

The hilarious and awesome Ryan Reynolds (My fave) plays the lead role of deadpool as he did in the first movie. The movie begins with deadpool doing what he does best killing and cracking a few awesome jokes. He loses his love vanessa, played by morena baccarin. He then teams up with a few members of the X-men.

On deadpool’s first x-men mission he confronts a vengeful boy named russell who is also a mutant. deadpool and russell end up imprisoned. And that’s where Cable who is played by Josh Brolin, comes in. Cable is from a future where russell’s thirst for vengence made him a killer. Cable travels into the present time to kill russell and prevent him from becoming evil. Deadpool assembles his own team, the x-force, to prevent Cable from killing russell. Its up to deadpool to be the hero once again and make sure young russell’s life isn’t lost and that the young mutant doesn’t get a taste for killing.

I enjoyed the first Deadpool movie and I enjoyed this one as well. The movie gives you a mixture of comedy that caters to everyone’s different types of humor, it gives you action and explosions and it even gives you heartbreaking sad moments, but all this will keep you on the edge of your seats, wanting more. When you go to watch Deadpool 2, you will probably shed tears like I did but at the same time you will laugh your ass off, You will gasp and be shocked but you will experience joy as well, all these emotions you experience during this movie will keep you enthralled till the end. I give this movie a 10/10. I recommend it to anyone who is old enough and a huge marvel fan, or just a geek in general.