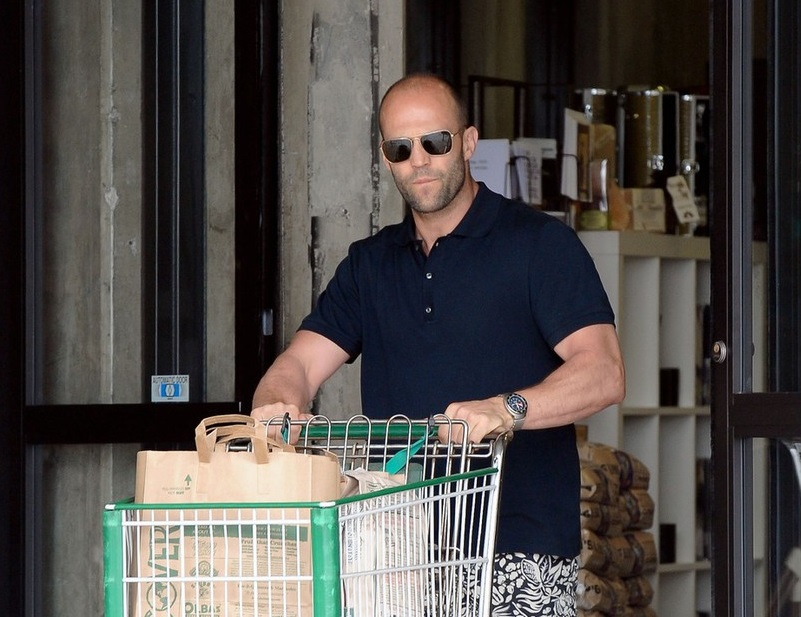 It’s not over yet! There’s still deals to be had as Black Friday weekend now morphs into Cyber Monday. We’ve had a look around and there’s still some great stuff on offer.

GAME have still got some excellent deals available on consoles and video games. The PlayStation 4 500GB FIFA 18 Bundle with GT Sport + Knowledge is Power PlayLink and NOW TV was 248.97 and is NOW £199.99. LEGO have a range of sets with 20% off on the fourth day of their ‘Brick Friday’ sale. There are great discounts on the Ninjago Green Ninja Mech Dragon, Ghostbusters Firehouse Headquarters, BOOST Creative Toolbox and LEGO Friends Heartlake Hospital.

If you’re looking for some stocking fillers then Amazon has some toys from the movies that you should check out:

Guardians of the Galaxy Marvel Dancing Groot Figure Was 35.00 NOW 17.99 Is there a better way to spend your Christmas than watching all 5 of the Pirates of The Caribbean movies? (shush, it was a rhetorical question). Amazon are selling the boxset of all of Jack Sparrow’s adventures on DVD or Blu-ray at 22.39 and 23.99 respectively.

For the readers or err, listeners among you Amazon are offering Audible: 50% off your first 3 months and the Kindle Paperwhite E-reader with £30 off.