Crimes Of Grindelwald Blu-ray review: what’s in the extended cut? 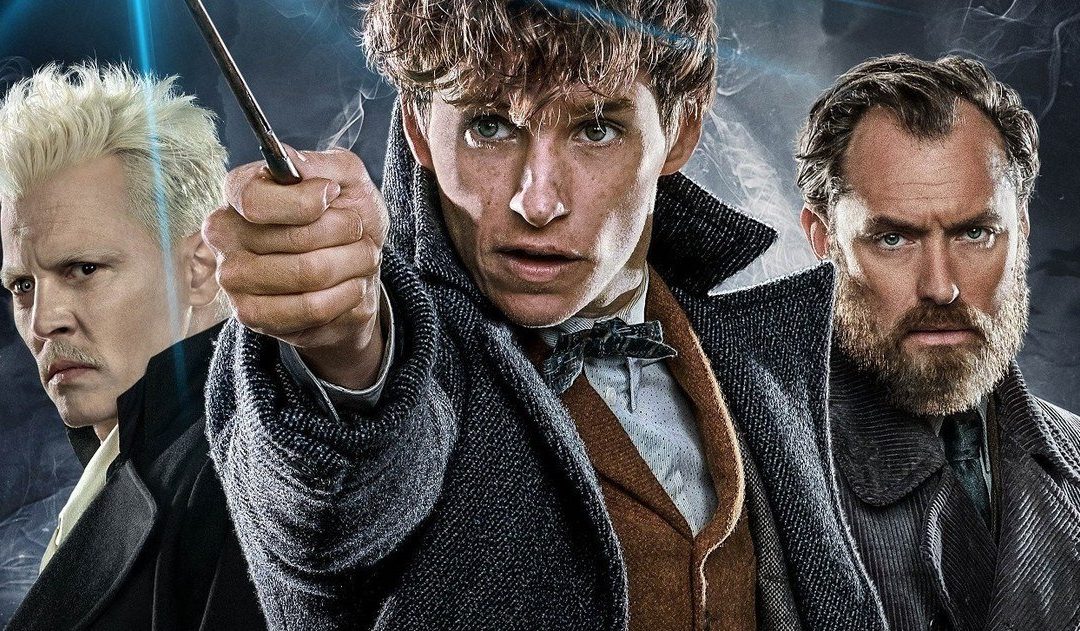 Fantastic Beasts 2's new scenes and special features shed light on Credence, Nagini, McGonagall and where we might be going next…

Fantastic Beasts: The Crimes Of Grindelwald left fans reeling for one reason or another back in November, and now we all get a chance to rewatch J.K. Rowling’s latest Wizarding World instalment at home (with the pause button primed).

Even better, the Blu-ray comes complete with an extended cut featuring deleted scenes that shed light on where we might be going next.

A lot of the complaints about The Crimes Of Grindelwald from fans stemmed from the film’s crowded plotting, and the deleted scenes do some vital work to rectify this. Relationships and storylines that felt unfinished or as if audiences had missed a step are now filled in, and characters like Leta and Nagini are better served in the extended cut.

Notable footage includes an alternate opening that sees the particles of Credence’s Obscurial coming back together after the character seemingly perished at the end of Fantastic Beasts And Where To Find Them, before he boards a boat to Paris. Why this was cut is anyone’s guess, as it establishes a key detail of both films that, left out, confused even the most eagle-eyed fans.

Then there’s Newt and Dumbledore discussing why the former was sent to New York in the first place, and his answer will pique the interest of anyone on the Ariana Dumbledore theory train.

According to this scene, Grindelwald had a vision that an Obscurial would kill the man he feared above all others. Dumbledore? Newt’s guess notably goes unconfirmed by the man himself, but this is fascinating when viewed with the knowledge that the pair had likely encountered an Obscurial once before when they were both teenagers. 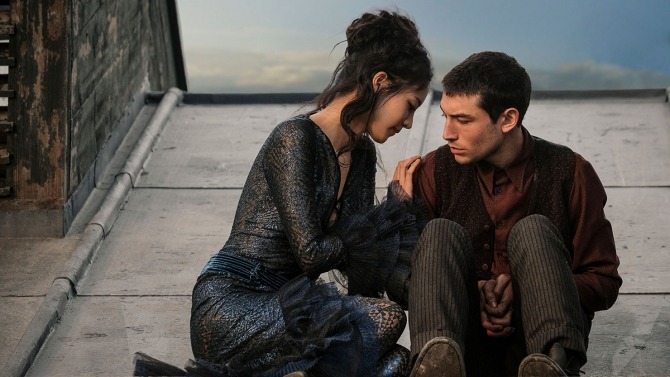 Probably less important to the franchise but just as important for this film are scenes showing Leta and Theseus at the ball glimpsed in early trailers, where she hears those around her confirm suspicions about the status of her brother. By the end of the film, we know these to be false, as her brother is, in fact, dead – swapped for Credence, an alleged Dumbledore – so was she hearing voices, or was there something else in play?

A sweet scene between Jacob and Newt features baby Nifflers, so we should be mad that the filmmakers kept that from us for this long. Then there’s the McGonagall/Dumbledore exchange, which is a continuation of the fan service in the film, but crucially confirms that this is Minerva McGonnagal – a character not supposed to be born until the 1930s.

Finally, we have a couple of scenes between Nagini and Credence, which establish a close, romantic connection between the two that isn’t clear in the theatrical release. It also raises questions about Credence’s powers, with him releasing his Obscurial into the wind before reclaiming it. Nagini is seen mid-transition back from her snake form.

Summed up, then, this additional footage is equal parts satisfying and frustrating, answering some questions but leaving even more regarding how the film turned out. Without them, many characters felt superfluous and plot threads abrupt, and yet Bunty remained.

Could Leta have powers we’re yet to discover (opening up a way for her to return in future stories), or was the ball scene cut so as not to raise such questions in an already-busy film? And what should we make of Dumbledore’s story about Grindelwald’s vision in relation to Credence and, quite possibly, Ariana? 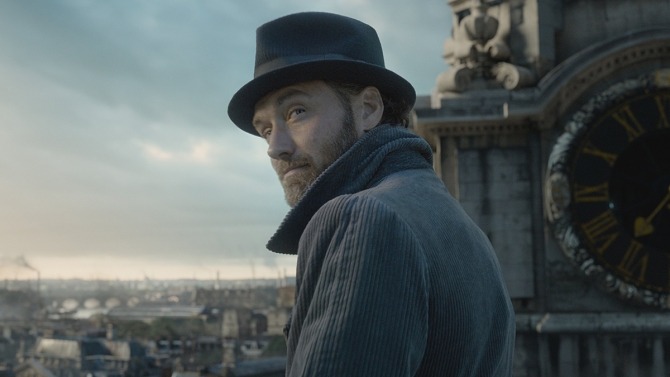 In addition to the extra scenes, featurettes detail Rowling’s screenwriting process and how it differs from novel writing. She, producer David Heyman and director David Yates go briefly into their collaborations in J.K. Rowling: A World Revealed, and fans will be thrilled to hear the author talk about her notoriously meticulous planning in relation to a franchise that has left many feeling in the dark for the first time in a decade.

In general, there’s not much Johnny Depp in these extra features, but he does pop up briefly in Distinctly Dumbledore to speak about the character’s relationship with Grindelwald. While it’s always interesting to hear Rowling talk about one of her longest-running characters (and the nature of his relationships in her mind), perhaps the most interesting thing here is the costume designer speaking about why this version prefers suits to robes.

The clothing is period specific, she says, rather than fitting with the more eccentric clothing of the Potter books and films, and Dumbledore’s beard, specifically, is intended to set him apart from the clean-cut male fashions of the day. He’s still an oddball, just not as colourful.

More than anything, however, there’s much talk of Jude Law’s ‘twinkle’, which he shares with one of fiction’s most beloved and brazenly manipulative mentor figures. According to Rowling, Law now knows more Wizarding World secrets than anyone bar herself, making him the franchise’s new Alan Rickman.

For those interested in the new cast and their relationship with the franchise and the nitty-gritty of the film’s production, respectively, there are also Wizards On Screen, Fans In Real Life and a series of mini-features explaining the behind-the-scenes of certain sequences.

No explainers or teases for future films here, then, but Rowling does leave fans with this tantalising notion – whatever we think we know at the end of The Crimes Of Grindelwald might not be the same by the end of film three. Go forth and update your theories!

Fantastic Beasts: The Crimes Of Grindelwald is out on 4K UHD, Blu-ray, 3D Blu-ray and DVD from 18 March