Creed 2 set to bring back Drago 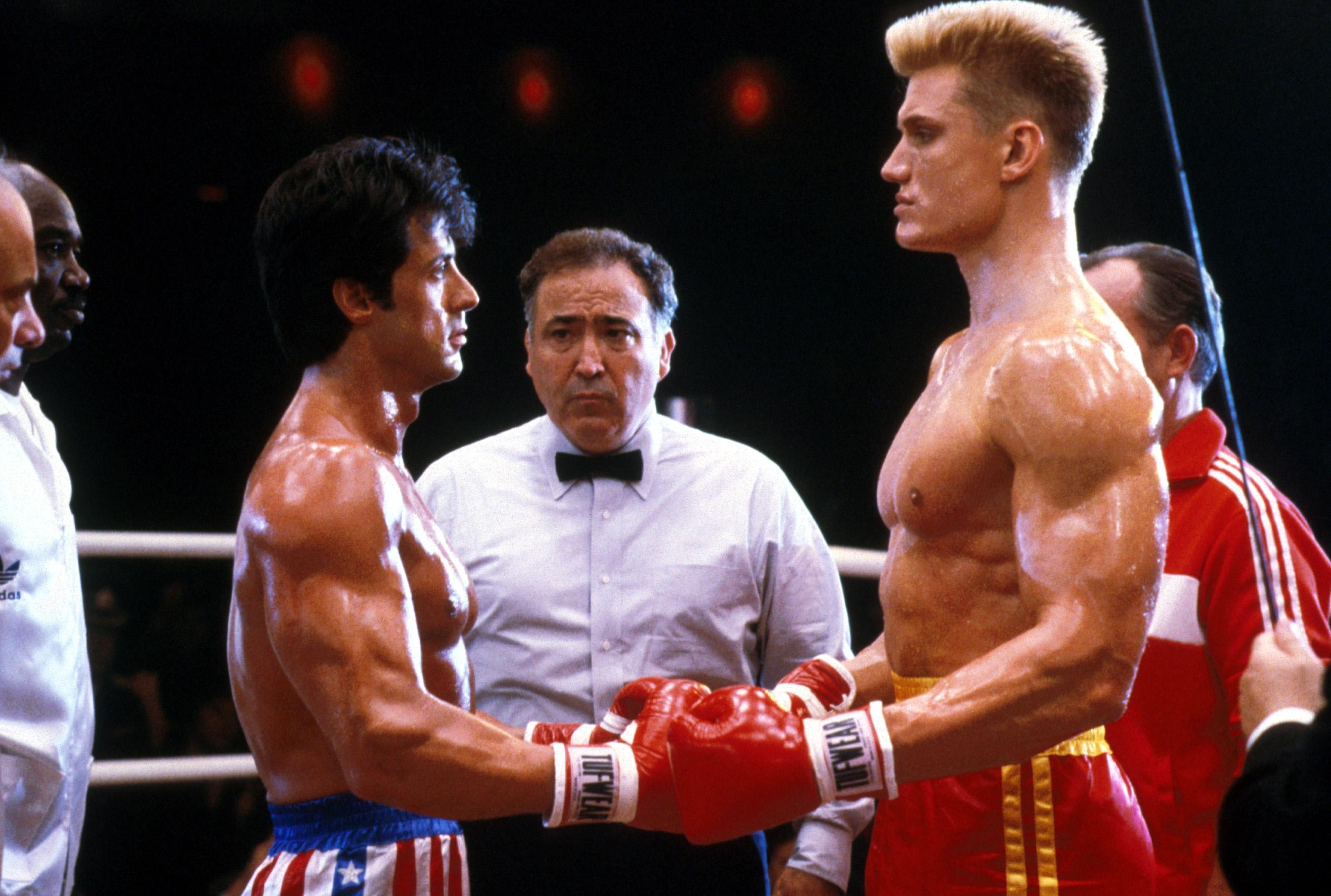 A spoiler for the mighty Rocky IV lies ahead.

Just the other day in the Den Of Geek Shed, conversation turned to whether there’s a flat-out more enjoyable film on the planet than Rocky IV. With an inevitable injection of Con Air into the conversation, it was nonetheless passed that the film is a flat out delight, as Sylvester Stallone’s Rocky Balboa duly does battle with Dolph Lundgren’s Ivan Drago, and resolves the Cold War in doing so. They simply don’t make ’em like that anymore.

Sylvester Stallone has been working on the script for Creed 2, the continuing adventures of Adonis Creed, as played by Michael B Jordan. The movie is waiting for director Ryan Coogler to finish up with Black Panther, but Stallone has nonetheless taken to his Instagram account to share his notes on Creed 2. And just look at that hashtag: Ivan Drago, in some form, is set to return. Who knows how, who knows where. Who cares, in fact. Just as long as he’s there.

Story-wise, there’s logic here too, given that Apollo Creed was brutally beaten and killed in the ring by Ivan Drago. What will his son think, when he meets his father’s killer?

More on Creed 2 as we hear it. Dolph? Keep your phone clear. There’s a call hopefully coming your way…

JUST DONE …. if you are curious , around 439 handwritten pages translates into about a 120 page typed screenplay …#writers cramp #rockybalboa #drago #adoniscreed #MGM