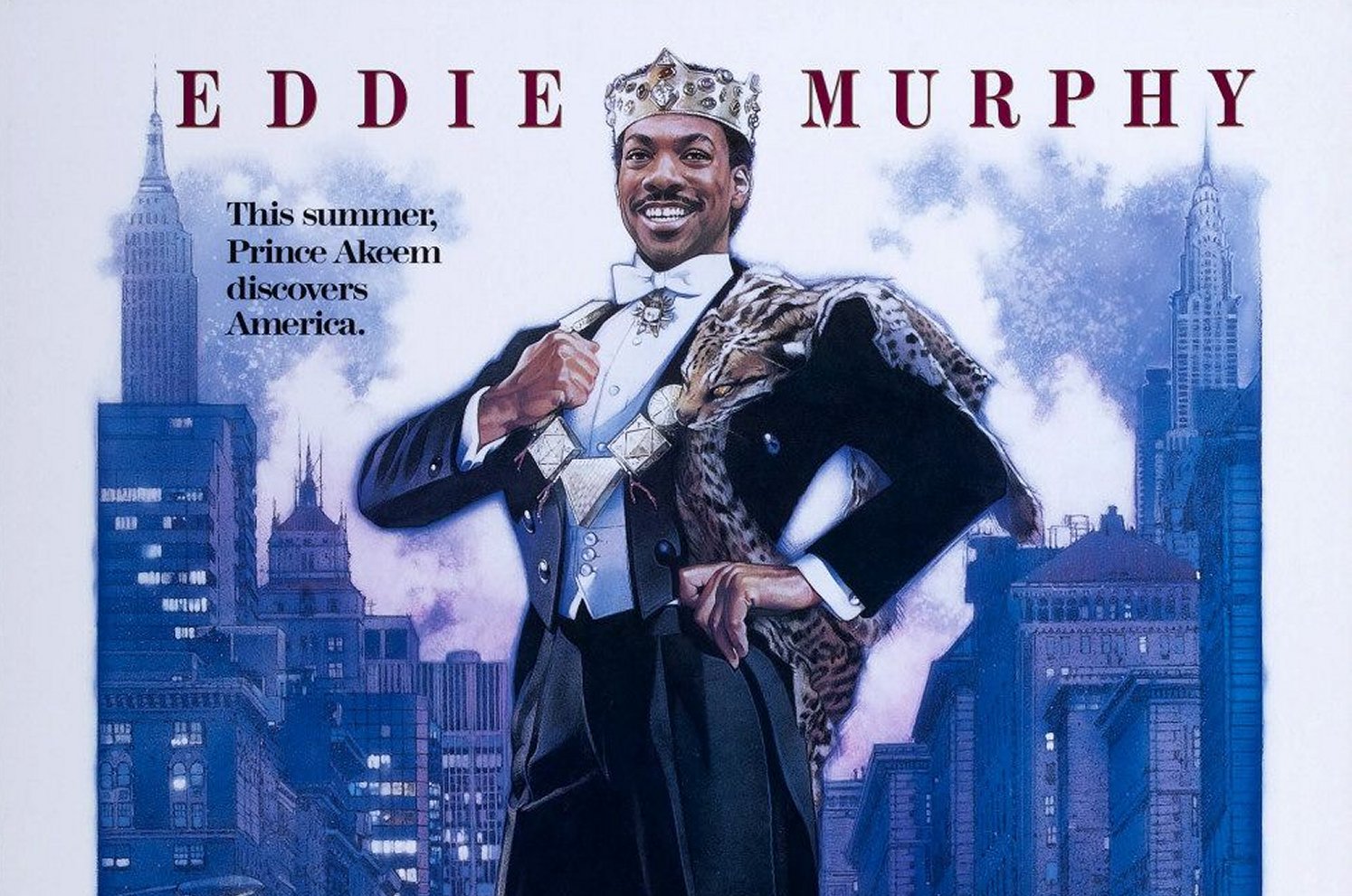 On the day that a belated sequel to Flatliners quietly arrives in UK cinemas, we get the news of another sequel project to a film over 25 years old. In this case, it’s the classic Eddie Murphy-headlined comedy, Coming To America. A follow-up has been rumoured for a while, but it’s got a fresh boost with the news that Warm Bodies director Jonathan Levine is set to direct the movie.

Furthermore, Coming To America 2 is set to be penned by Kenya Barris, the creator of Black-ish. Eddie Murphy is said to be involved in the development of the film, and it’s assumed that he’ll be starring in the movie too.

Murphy, too, is involved in the long-gestating Beverly Hills Cop 4, which is also an active project.

More on the movie(s) as we hear it.