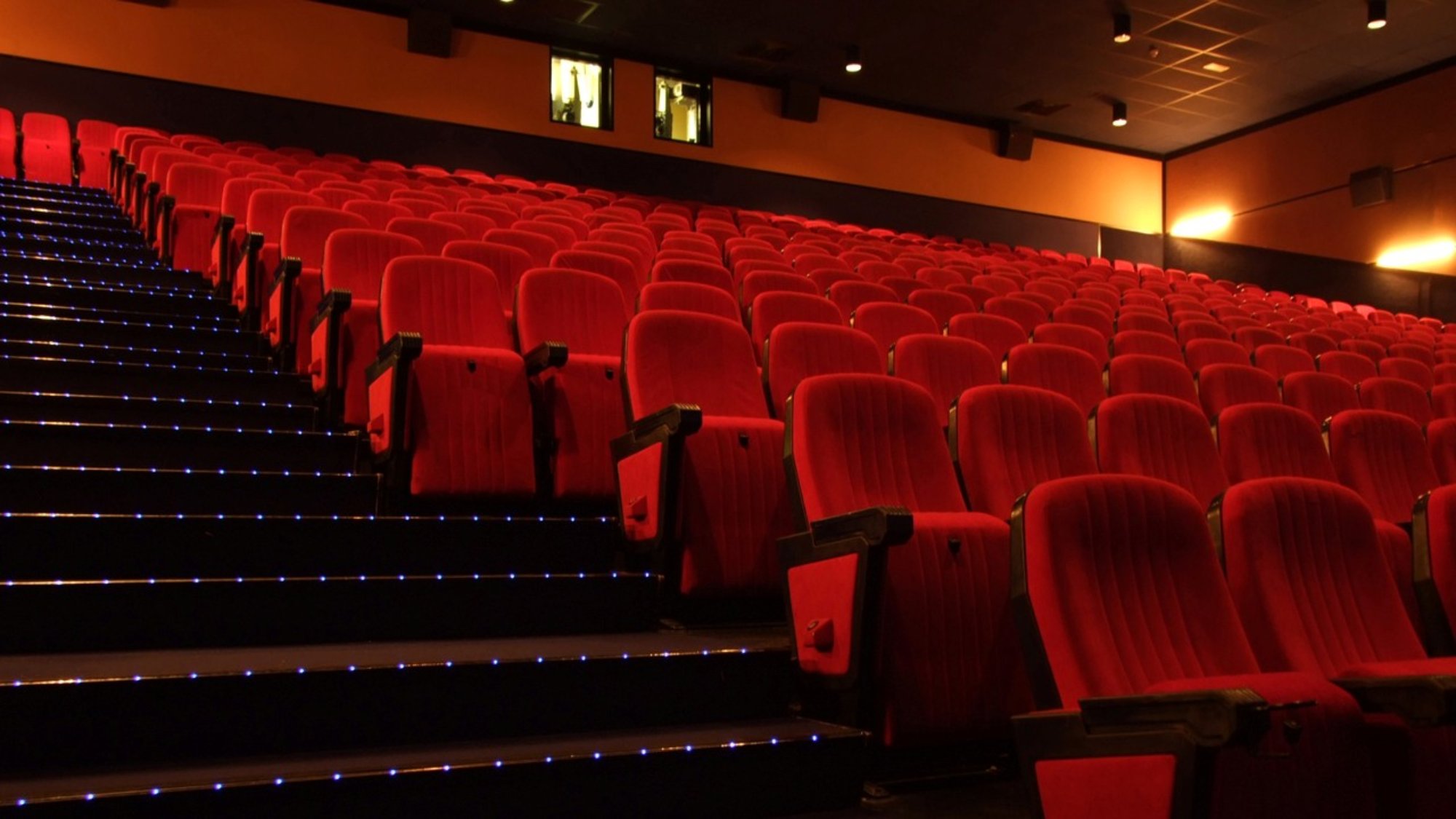 Ever wondered why the lights come up too early at your local multiplex? It's likely to be to do with 'credit offset'…

One of the many frustrations of multiplex cinemas is the growing issue of lighting. That at a point where seats are getting comfier, sound systems are being upgraded, and screens are bigger than ever, frustrating basics have a habit of letting the side down. And one of those is cinemas choosing when to bring the lights up at the end of a film.

I’ve experienced this problem a lot at one of my two local multiplexes, with family movies. That even before the film has reached the end credits, the house lights are up, some 10 to 15 seconds before the actual end of the film (not even accounting for any mid- or end-credits shenanigans).

This, in theory, is presumably to accommodate those who don’t want to sit through end credits, and with family movies in particular, just want to get their offspring home/to the toilet/in the car/whatever. Ideally without stumbling over things and people, and ideally being able to see and gather their belongings. I can thus understand, although don’t like, that lights go up as soon as the credits start. But in the case of said local picture palace, the ethos occasionally is: why even wait for the end of the film?

Notwithstanding the fact that it’s not unreasonable for us to get at least some of the credits in darkness, we’ve heard of a growing number of people frustrated with just how soon the lights come up. And this has been a point of discussion on the Kermode & Mayo Film Review programme – Wittertainment, to its mates – on Radio Five Alive.

But on last week’s show (that you can find the link to here, but you need the podcast version), a correspondent had written in and explained more about the problem, and just where it lies.

The writer concerned, who went by the name of ‘Concerned Cinema Lover’, explained that he’s one of a team of cinema managers at a multiplex, and that, unsurprisingly, there’s no individual projectionist overseeing the correct screening of movies. Rather, that projectors are pre-programmed. That much most of us had long worked out. There are usually clues, after all.

What was new, though, was the idea of ‘credit offset’. I’d not heard this term before.

This was explained as “basically a time stamp that we punch into a computer system, which tells the projector when the lights need to go up”. In a surprise to nobody, multiplexes don’t even have a human being operating the light switch anymore. But let’s move on.

‘Concerned Cinema Lover’ – let’s call him Bernard – continued: “It is usually the job of one cinema in an entire chain to test the film and take note of the exact moment that the credits play. This cinema would then send out the time stamp to the rest of the chain. It’s up to whichever manager who receives it to ensure their projectors are programmed accordingly”.

Basically: there’s no guarantee that your local cinema has ever checked that the lights are going up at the right time. Some do, some don’t. It’s pot luck. The job of establishing the ‘credit offset’ isn’t a tricky one, but the explanation continued that not every cinema manager has the same love of film as the majority do, and thus mistakes creep in. Thus, if one manager of one multiplex somewhere in a chain knocks the timings out by ten seconds, that’s likely to reflected across the entire network. A cheery thought, and very much at its worst it’s copy and paste in a professional setting.

I looked into ‘credit offset’ more, and landed at a very mechanical-sounding set of instructions from Deluxe Technicolor Digital Cinema, that handles distribution of digital films to picture houses in the US. The instructions seem keen to minimise human interference as much as possible.

“Q. What is the credit offset and run time?

A1 – Check the label on the hard drive.

A2 – This information can be located on the projectionist letter that was sent to you via email or on the Deluxe Technicolor Exhibitor Portal.”

Further tips on the same page ask projectionists to check they’ve got room on their server, to load the right version file and to check the file size of their ‘content’.

Exploring further, the problem of an incorrect credit offset is not a new one, and seems to have arrived as a by-product of films arriving in cinemas in hard drives rather than cans. There’s a forum post at Film-Tech dating back to 2009 – here – where presumably a projectionist bemoans “the increasing number of incorrect studio credit offsets for digital movies”, and instead asks for “those that have actually VERIFIED the FIRST credit offset, please post them here”.

There does seem to be a degree of credit offset pot luck going on, too. The DCP (digital cinema package, aka secure hard drive) that Wind River was delivered in to US cinemas came with the following instructions…

As you can see, there’s actually an allowance built in there for about two minutes of credits before the lights actually come up, still leaving nearly four minutes of end credits to follow. That at least seems to be a decent half-way house.

The only solace that Bernard could offer in his letter seems appropriate to pass on. And it’s this: if the lights come up too early at your local multiplex, go and tell the staff. But don’t just tell them: ask for the manager, explain that the lights came up too early, and the they might “want to check your credit offset”. This, presumably, will convey that you know what you’re talking about, and hopefully, will motivate said manager to go and fix the problem.

We can but hope…