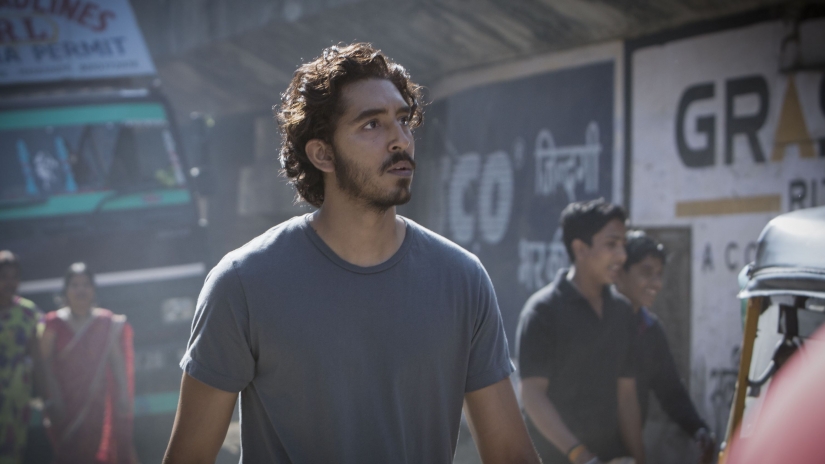 The backstory of 1980s male stripping group The Chippendales is quite a dark one. Even as their act was playing to audiences around the world, there was a backdrop of murders, racketeering and more. And a new film – that’s already being described as a real-life Boogie Nights – is set to bring that story to the big screen.

The movie is being penned by Isaac Adamson, and is set to mix up Magic Mike and Scarface to tell the tale. And we’ve got the first two faces in the cast for the film.

Dev Patel will be playing Steve Banerjee, who turned a run-down L.A. bar into a male exotic dance bar. Then there’s Ben Stiller, taking on the role of Nick DeNoia, who recruited the Chippendales and choreographed their shows.

No director has thus far been confirmed for the movie, although previously the likes of Oliver Stone, the late Tony Scott and David Michod have tried to bring this story to the screen. More on this one as we hear it.