Catch-22 series in the works from George Clooney 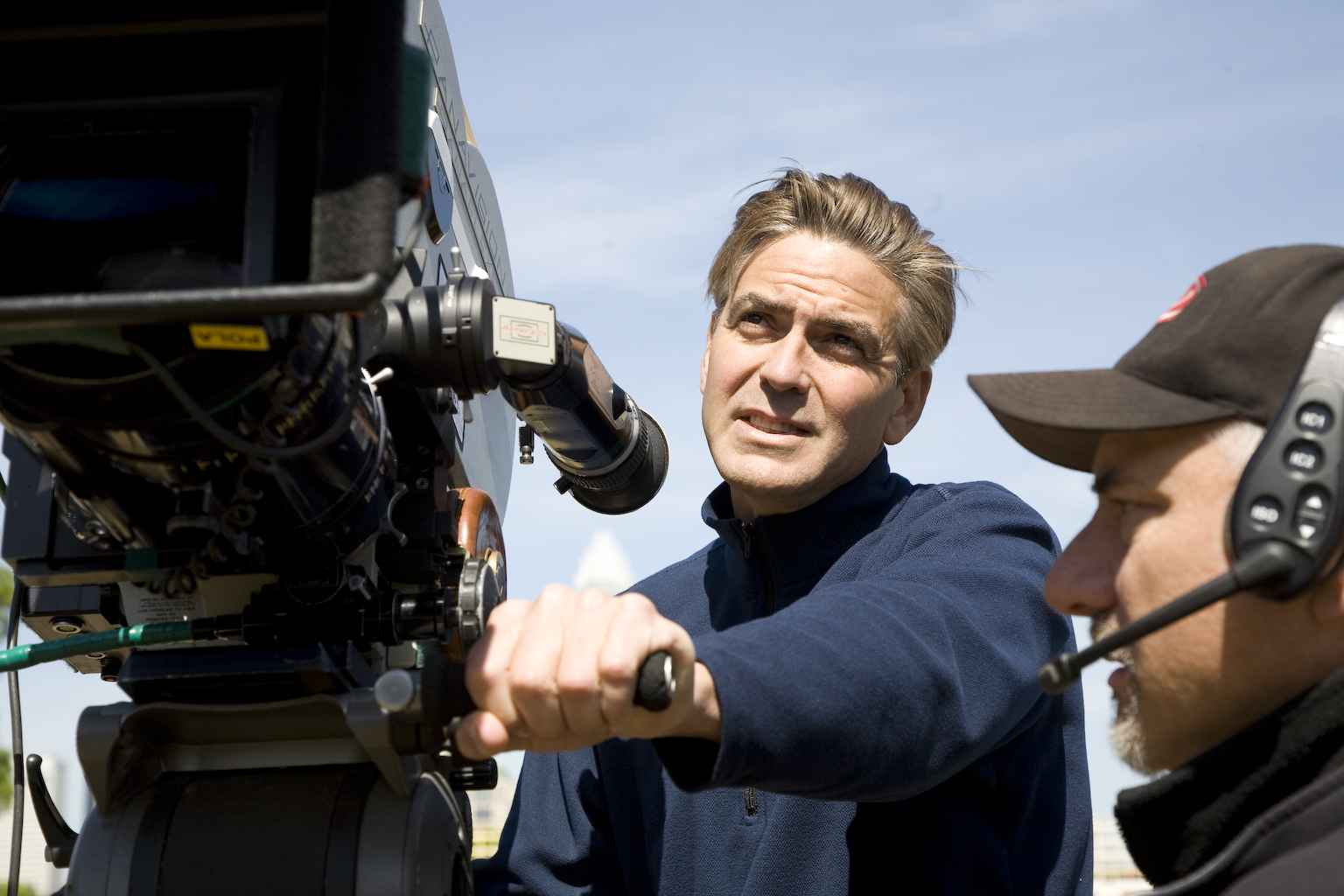 George Clooney is returning to television. The former E.R. star will be directing and starring in a limited series based on Joseph Keller’s satirical World War II novel Catch-22.

According to The Hollywood Reporter,  Catch-22 will be written by Luke Davies (Lion) and David Michôd (Animal Kingdom) and will run for six episodes. It’s a joint venture of Paramount Television and Anonymous (who also collaborated on 13 Reasons Why and Berlin Station), but the project does not have a network yet. THR reports the series will be shopped to prospective outlets in December.

Catch-22, considered one of the most influential books of the 20th century, follows the exploits of Captain John Yossarian, a U.S. Army Air Forse B-25 bombardier, and his fellow airmen as they struggle to maintain their sanity amidst the extreme wartime circumstances. It was previously adapted for the screen in Mike Nichols’ 1970 film starring Alan Arkin and Orson Welles.

Clooney will star as Colonel Cathcart (played by Martin Balsam in the film), a commander who continues to increase the number of combat missions required before a soldier can return home. He’s previously directed six feature films, including Good Night, And Good Luck and Ides Of March.