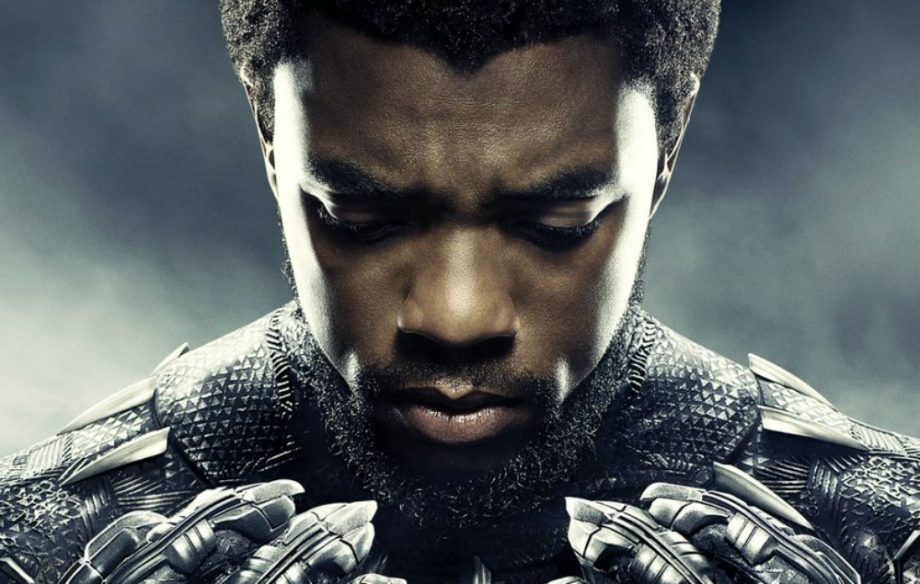 I have been reading Comics from a very young age, both Marvel and DC Comics have my liking but, I strive more towards Marvel. My first experience was with The Invincible Iron Man way back when I was 5 years old. (I have an Iron Man and Thor tattoo btw)

When I first saw the trailer of Iron Man in 2008 I started crying. It was like a dream come true. I’ve always wanted an Iron Man movie. I went to see it and my obsession started all over again. Then I heard that Marvel will be making more and more films and all of those films had all my favourite characters in them, like Thor, Captain America, Ant-Man, even Groot. All in all I’m always blown away with the movies and I keep wanting more. So, after Captain America : Civil War seeing The King of Wakanda making his debut on the big screen I wondered if they will make a Black Panther film. A few weeks after that I read an article that the Black Panther film is in pre-production and I was so excited!

Black Panther was released and the hype around it was real. I only went to see it a few weeks after it has been released because of pay-day being delayed but the wait was well worth it. I love the Marvel movies and how they span out with different characters, locations and timelines but, it was time for something new. Something other than New York, Asgard or even our own Johannesburg like in Avengers: Age of Ultron.

Marvel have out done themselves with Black Panther, and as a Proudly South African citizen it is awesome for me to have one of my favourite Marvel Characters come to life on home ground. The movie is action packed, has a wonderful sense of humour and the fighting scenes are nail biting. When Michael B Jordan was cast as Erik Killmonger (Aka Golden Jaguar) I was very doubtful in how the actor will bring the character to life because of his poor performance as the Human Torch in the remake of The Fantastic Four in 2015. His performance was amazing and definitely made my top 10 of favourite villains, What I like most about Black Panther is that you don’t have to follow the Marvel Movie timeline to catch up to the character, you can simply watch the movie as an individual movie and still be blown away.

The movie has an incredible ‘’Origin’’ story, so to the people that don’t know about how the Black Panther was born, this is amazing. The fighting scenes are vicious and the action is mind blowing, just the way I like it. This movie is a perfect sequel to Captain America: Civil War and a perfect prequel to Avengers: Infinity War. I must be honest, I got goosebumps waiting for the film score to finish and the final credits that read “Black Panther will return in Avengers: Infinity War” Always worth the wait.