Billions has been renewed for season 5 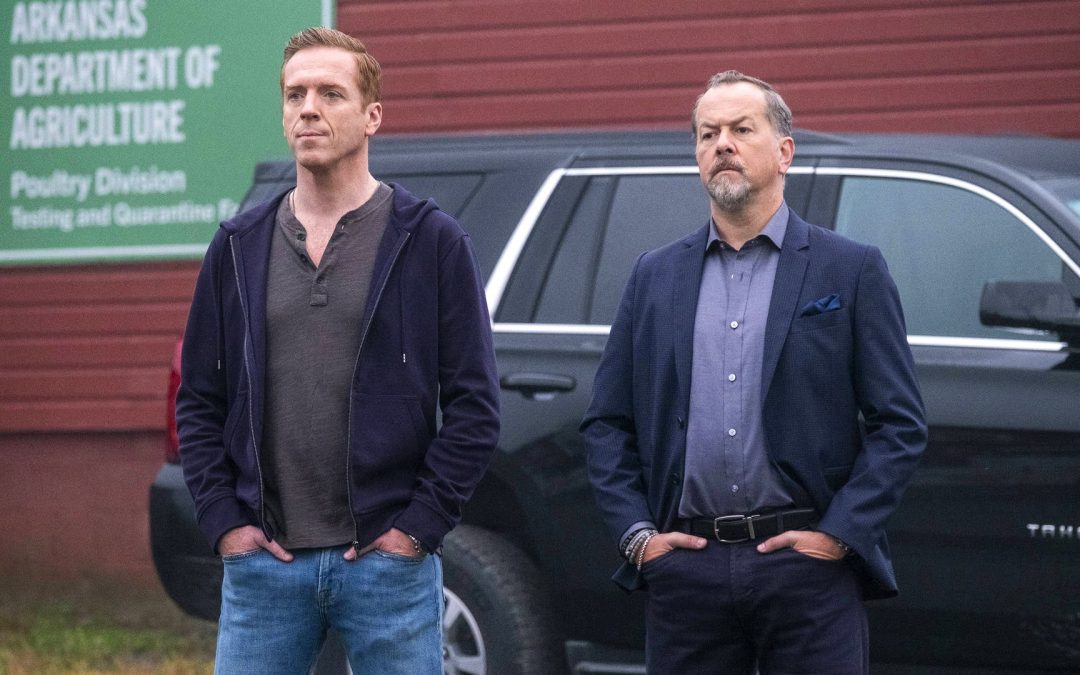 Showtime has picked up Billions season 5, ensuring another year of illicit financial activity.

Pssst. Here’s an insider stock tip: Billions has been renewed for season 5 by Showtime. Deadline first reported the news. Also, don’t follow up on that tip. Insider trading is illegal.

Now airing its fourth season, Billions has evolved into Showtime’s trademark drama. The stock market-centric show has inspired a cadre of devoted fans online and is good for around 4.2 million viewers per episode. Despite getting off to an inauspicious start, the show’s brand of cynical humour and storytelling has aged well four seasons in.

Billions stars Paul Giamatti as (now former) district attorney Chuck Rhoades and Damian Lewis and Rhoades’ rival, brilliant stock trader Bobby “Axe” Axelrod. In Billions season 4, alliances and relationships have changed, and Chuck and Axe have found themselves united for the greater good …or just for the greater good of their own respective worlds.

“Billions’ addictive examination of wealth and power is supremely entertaining, smart and surprising,” Gary Levine, Co-President of Entertainment, Showtime Networks Inc. said in a statement. “We’re loving season four and can’t wait to buckle up for the wild ride that Brian and David and their brilliant cast have in store for us in season five.”

Billions was created Brian Koppelman and David Levien, and Andrew Ross Sorkin. Koppelman and Levien continue to executive produce the series and serve as showrunners.

No release date has been announced yet for Billions season 5. Previous seasons have launched in January, February, and March, though.