Being a Geek is hard by Antonet Dreyer 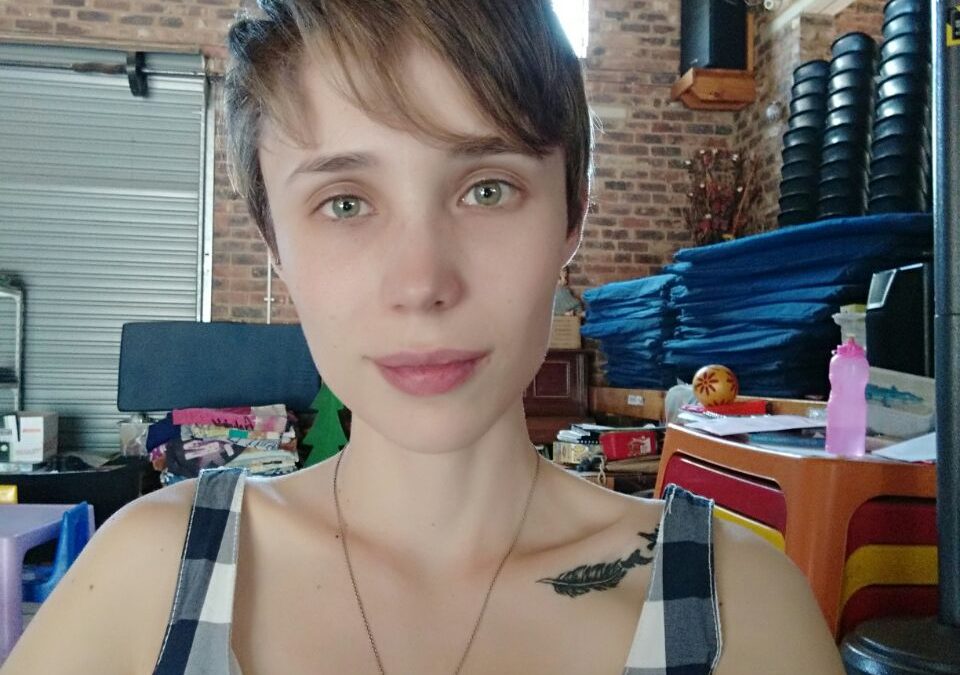 How true is the title of this piece? How much truth does it hold for you? Geeking is hard. We are constantly being labelled nerds, unstylish or even socially awkward, but how true are these statements really?

In order for me to write the perfect piece I obviously had to do some research into Geekness and what it really entails. Let’s start with the origin.

The word “Geek or geck” is of English dialect meaning “fool or freak”. German “geck” which means “fool or fop”. Dutch or Afrikaans “gek” meaning “crazy”.

Now that the origin is out of the way, let’s look at the actual dictionary definition of the term Geek.

When I read this, I noticed that they grouped us with the nerds (Not that there is anything wrong with being a nerd.) but I feel like we are our own special kind of breed and so we need our own very special definition.

As for the actual definition I am all for numbers 2 and 5 but Geeks have not always been a group of people who LOVE a certain show or genre of books. No, unfortunately being a Geek meant that we were shunned and well, a freak.

In the 18th and 19th centuries Geeks were sideshow or circus performers (Note number 4) who had to do horrific things to entertain and amuse the general public. Like biting off the heads of small animals like chickens or snakes.

As the years progressed the word changed meaning from circus performer to being smart and tech-savvy but socially awkward, unpopular and ugly. Geeks were picked on and terrorized by the stereotypical jock or cheerleader who often than none made their lives miserable. Geeks were not considered cool or great to hang out with. In fact, speaking to one could literally drop your social status.

What was wrong back then? Why did people fear other people who were so different?

Being a Geek is hard…. Or I should rather say was hard.

Now, being a Geek in the 21st century is awesome! No longer are we truly intertwined with nerds but rather our own special little group. We are no longer labelled as that geeky kid with the retainer who loves maths. Or that weird, goth girl who is always reading a sci-fi novel. No. The world of Geek has expanded in ways that our Geeky ancestors would never have imagined!

In today’s society the term “Geek” is no longer a label to be embarrassed about but rather something to embrace.

Being a Geek means that you are well informed, care passionately about something and your coolness level is of course off the charts. You do not need to be good at maths or tech-savvy to be a Geek.

Geeks are smart people of all ages and genders who love and are passionate about a variety of subjects. These include movies, books, television shows, LARPING and COSPLAY.

We are beautiful and stylish. We are interesting and unique.

Being a Geek means that you can bring who you are to the outside and you know there is a community of Geeks cheering your Geekiness on and inspiring you to just grow it more.

Being a Geek means collecting amazing memorabilia and collectables. Fighting opponents with swords or being chased down by zombies.

Being a Geek means that you can live out your fantasies and get pulled into a show or a book and be absolutely obsessed with it and share it with people who will join you in your obsession.

And of course, being a Geek in South Africa means that we get to go to GeekFest to live out our Geeky selves.

Being a Geek is amazing, freeing and a term to be embraced.

Being a Geek is glorious.